Are You Aiming For Transformational Change In Therapy? 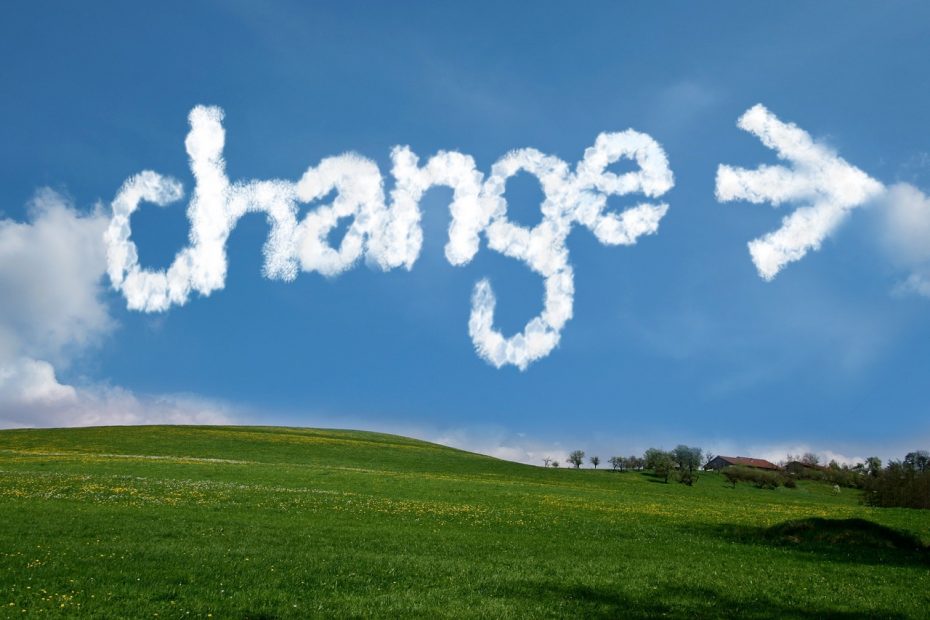 It was discovered in 1999. Before that date, neuroscientists believed that the brain worked differently. We now know that trauma responses can be erased.

So what is memory reconsolidation?

Memory reconsolidation is the only known brain mechanism that results in transformational change. It does so by overwriting trauma responses in the brain.

What do I mean by “transformational change”?

There are a number of ways that we can change. For instance, we can modify our behaviour for a short while before slipping back to old ways again. We all experience this at the start of each year. We call them New Year’s Resolutions.

Every gym member will tell you that the gyms fill up in January and are empty again by February.

Some changes last longer than that but still result in returning to our old ways.

Other changes can last longer but depend on us “doing the work.” As long as we keep disciplined and do the work, we can maintain the changes.

It’s an effort. We have to keep showing up. But so long as we do, we can maintain the changes.

Each of these are examples of change. But they are not what I refer to as transformational change.

First, it is permanent. That means that, unlike those New Year’s Resolutions, we don’t slip back into our old ways. In fact, transformational change means that such relapse is simply not possible.

As you can see, this is a high bar. Yet given the discoveries of neuroscience with regard to memory reconsolidation, this is the bar to aim for. This discovery means that such a goal is not at all outlandish, but can be the typical outcome of psychotherapy.

Secondly, transformational change is effortless to maintain. The client doesn’t need to keep showing up or devoting portions of their life to exercises or habits to keep on track.

Think of something that you have always done effortlessly. Maybe you notice that a friend gets hot and bothered about public speaking, whereas you don’t in the slightest. Use whatever example fits you best.

It’s not that you feel calm about it because of the work you do every day. No, you are just calm about it. Your nervous system has a different response to the one your friend has.

Transformational change brings about that same level of ease. You don’t think about it, even though it used to be very triggering. Now, it’s simply not a problem.

In other words, it is as if you never experienced trauma at all.

Think of anything that was traumatic in your life. Now think of someone who has never experienced that trauma. They are calm in the very place that you feel triggered. They don’t put effort into being that way, and they won’t relapse into a trauma response.

This is the goal for our clients. Not because we are being overly ambitious or setting ourselves and our clients up to fail. But because neuroscience shows us that it is possible to erase trauma response. Moreover, it shows us the exact steps of how to achieve it reliably.

Given that we now know that this brain mechanism exists and the impact it has on our clients, how can we aim any lower?