What feelings need to change to overwrite trauma? 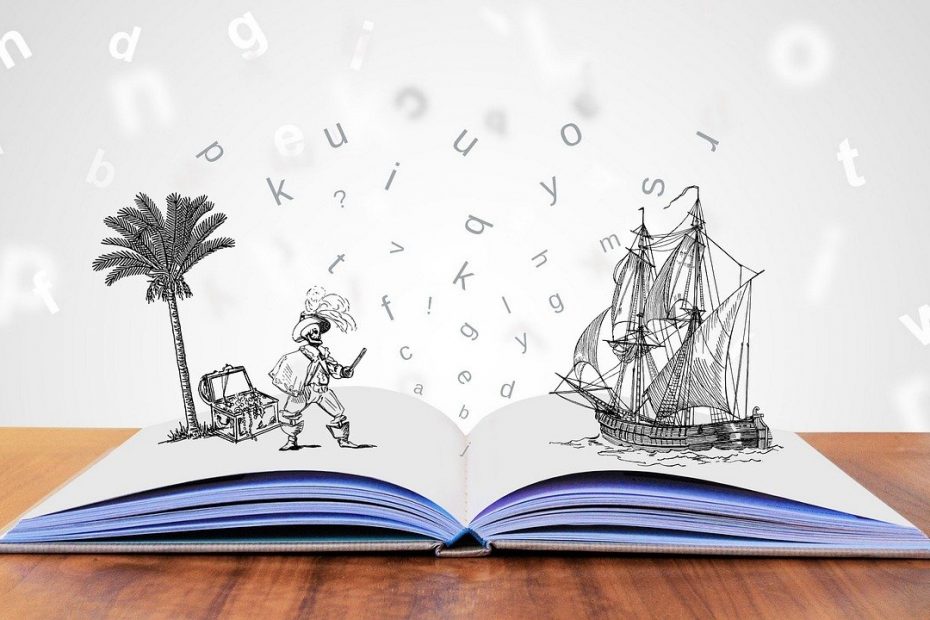 In this article, I will show you why feelings are so important to transformational change. I will show you how to identify the responses to be changed, and the feelings they will change to.

Experiential therapy allows the client to transform one set of traumatic feeling responses for responses that serve them. It can be more powerful than relying on reason and cognition alone.

I will show you the steps for selecting the target feelings for your later imaginal scene.

Why feelings are the secret

With imaginal experiences, the aim is to contradict old feelings with new ones that will serve the client. Trauma is a felt experience. It is stored in the limbic system of the brain. As such, we need to recreate a new experience that gives the client a new set of feelings.

The feelings we experience are linked strongly to the responses of the autonomic nervous system. When it moves into fight or flight, the body will speed up and we will use words like panicked and agitated to describe it.

The point of memory reconsolidation is to generate a new autonomic response. The client is no longer negatively triggered by situations that resemble the old trauma, yet are objectively safe.

To do this effectively, we must identify both the feelings that need to be changed and the new feelings the client is to emerge with.

Finding the feelings to change

By this point, I am assuming that you have identified the target of change, and have together identified a scene that feels representational or pivotal. For instance, a client who feels constantly anxious today may have pointed to bullying at school or an overbearing parent and can identify a scene from that time.

Gently ask the client to share what feelings come up for them when they reconnect to the old scene. Naturally, it is important to use grounding techniques to help the client not be overwhelmed.

These feelings may be emotions, such as “scared”. They may be intuitions about what is happening or the level of danger, such as “trapped”, “unsafe”, or “excluded”. They may be physical sensations such as “panicked”, “tight throat”, or “frozen.”

Pay particular attention to movements that were stifled, either due to an autonomic freeze or being held down. Although not feelings in the strictest sense, they are feelings of an impulse to move that could not be actioned.

Write all of these into a list. These are the feelings that are linked to the experiences your client went through. They are likely recognisable in the present day also.

This list acts as a guide to the responses that should no longer arise once the work is completed. As such, they help you to later verify that the work has been a success.

There is another benefit to listing the old feeling responses. It helps the client to identify what they want to be feeling instead.

Once the imaginal scene has been successfully experienced, what are the feelings that the client wants to emerge with?

On its own, this is a tough question. But having connected to the list of old feelings and responses, it becomes easy. Even if the client draws a blank (which is rare) they can fall back upon simply flipping the old feelings.

For instance, if they felt unsafe, they target a feeling of safety. If excluded, they want to emerge feeling accepted. If their impulse to move or defend themself was stifled, then this time they will move freely.

Again, write these in a list. This becomes a useful checklist when building the imaginal scene. Your goal together will be to recreate a version of the old scene that produces the new, wanted feelings.

The list is also useful when auditing the imaginal scene later. After the client has experienced the new, imaginal scene, you can use this list to ensure that the scene did its job.

Often, a scene will successfully create most, but not quite all target feelings. This allows a discussion around how the scene could be tweaked so the missed feeling is created too.

Once the change is made, the client can then re-experience the imaginal reenactment with the tweaks added.

This article doesn’t cover the scene creation itself. Instead, it focuses on the key step of developing the outcome of the imaginal scene.

Your job together is to reverse engineer a version of the old scene that, this time, produces positive feelings.

However, the point is not to provide the client with a fleetingly pleasant experience. The point is to trigger memory reconsolidation so that transformational change occurs for the client.

By following these steps, you will know exactly which feelings and responses were present in the original traumatic experience.

You can identify the opposite responses that need to be produced by any imaginal scene, and so create the contradiction.

The creation of those scenes will be the subject of a later post.