Does memory reconsolidation restrict how you do therapy? 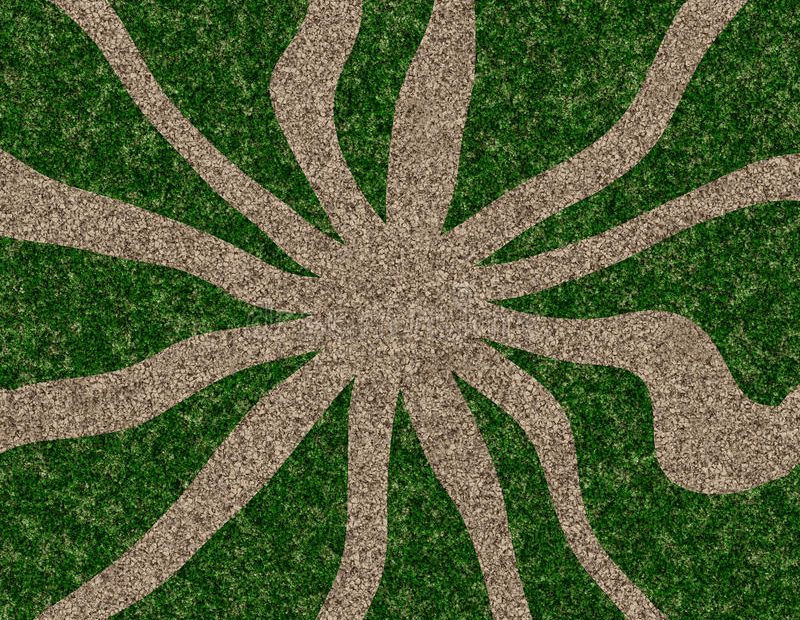 Memory reconsolidation is an exciting discovery given that it allows for the erasure of trauma responses. But are you put off by the fact that it is the only brain mechanism that does this? Are you feeling uncomfortable by the implication that this is the only way to do therapy?

In this post, I want to allay those concerns. We will look at three aspects to this question:

By the end of this article you will appreciate why memory reconsolidation allows and encourages a variety of approach.

The only way to do therapy?

When I explain memory reconsolidation to therapists, some will notice that they were getting such results thirty years ago. This is the nature of discovery.

When biologists discover a new species of frog, the frog predates the discovery. So it is with memory reconsolidation. The neuroscientists discovered something new. But they didn’t create it. They revealed it and shared the steps of how to trigger it consistently.

Before memory reconsolidation was discovered, two things were happening in the therapy world.

Secondly, other therapists were using a different paradigm of therapy. They set up alternative brain pathways to compete with the trauma response. The client then experienced themself with a choice. They were now stood at a crossroads facing the old response and the new one. This still improved people’s lives considerably, even though relapse remained possible.

There are however significant advantages to memory reconsolidation. Overwriting trauma responses means that the client no longer has to wrestle with autonomic nervous system responses like fight or flight reactions. It also means that, like a recording on a cassette player, once overwritten those trauma responses are gone. This is why change is lasting and effortless to maintain.

As therapists, it makes sense to seek to trigger change that is transformational rather than effortful. For these reasons, triggering memory reconsolidation is preferred to competitive approaches to trauma therapy.

However, the choice to practice with erasure in mind does not limit the therapist to one way of working. It does not ensure that we must follow a particular approach. Instead, it means only that we must head to a particular destination.

Memory reconsolidation is not a therapy model. It is a description of a brain mechanism. The approach we choose to trigger that mechanism is not defined. The neuroscientists gave us a map, not a modality.

A destination not a model

The neuroscience experiments showed, for the first time, that erasure was possible. Previously, neuroscientists believed that trauma responses were stored in brain pathways forever and were unchangeable.

The discovery of memory reconsolidation showed that, instead, it is more like a combination safe. The brain treats the trauma learnings as valuable and protects them. But, with the right combination, the brain pathway can be unlocked and its contents changed.

Along with this discovery, the neuroscientists were able to identify the combination that unlocks the safe. These are the distinct steps of mismatch plus repetition. The mismatch opens the safe. Repeating the mismatch updates the learning.

This can be considered a map for therapists to follow. But does this restrict us as therapists? Does it limit our approaches or does it unleash a variety?

Maps are useful. Not only do they show the destination. They provide a route to reach the destination. If you want to knock on my door, for instance, you have to find my street and walk up to my front door.

If you don’t reach my street, or you find my street but don’t walk to my front door, then you’ll fail in your task. But everything before that is a dance.

Memory reconsolidation tells us that erasure is possible. It shows us the two key steps the brain needs to open and rewrite those pathways. It explains how the brain works and what it needs to trigger the mechanism. Everything else is up to us as therapists.

Think of a map to a geographic destination. Ponder the many ways you can get there. You could walk, run, cycle, or crawl on your belly. You could take a car, train, boat or plane. The map guides you. But the approach is for you to decide.

One of the most robust findings in therapy research is that different modalities achieve similar outcomes to each other. This is sometimes referred to as the Dodo Effect. This is thanks to the story of Alice in Wonderland.

In the story, Alice consults a Dodo bird to ask who won a race. The Dodo thinks for a moment and says: “Everybody has won and all must have prizes.”

So it is with therapy. Therapy is effective, but the different modalities seem to perform similarly. This has led to the idea of common factors theory, which is interested in the similarities between modes of therapy. It suggests that there are factors that all modalities have in common.

Many such enquiries focus on the therapeutic relationship. After all, most therapies are premised on some kind of relationship between the client and the therapist.

Yet, these different approaches are very different. Some use conversation. Some use art or drama. Some use the imagination. Yet all of these varying approaches lead to the same transformational destination.

The map does not restrict. It merely uncovers the steps that the brain needs so that you can make your approach more consistently transformational.

Try this exercise to prove the point. Take each of Ecker’s steps of memory reconsolidation. Come up with more than one therapy approach to meeting that step.

Each of these approaches is markedly different and yet they all meet the same step. The steps don’t just allow for creativity and difference in approach, they encourage it.

In this article we have looked at three aspects:

Memory reconsolidation is a brain mechanism. It is the only known brain mechanism that creates the lasting, effortless change that results from erasure. It does not define how we do therapy, only where we need to get to.

As such it is a destination not a model. Some steps are necessary because it is simply how the brain works. But like any map, there is much more scope than limitation. The route to those steps, and even how one performs those steps is entirely up to you and your client.

Rather than prescribing therapy approaches, it explains their success. Irrespective of the modality used, when therapy is successful at creating lasting transformaton it must have triggered memory reconsolidation.

To put it another way, there are many paths to Rome, and many kinds of vehicle.

Knowing the steps of memory reconsolidation permits and encourages creativity. We can break free of modalities if we need to. We can borrow from a variety of modalities. It allows for creative and eclectic ways to meet those steps. We can even invent new approaches as I have done with my imaginal work.

Whatever model fits you and your client, these steps of memory reconsolidation show you how to reliably trigger transformational change.

The knowledge of memory reconsolidation frees you up as a therapist to be inventive and creative and autonomous in the choices you make. You can keep your current model and tweak it, or you can try something new. The brain biologically has only one mechanism. But the ways we can trigger it are multitude.