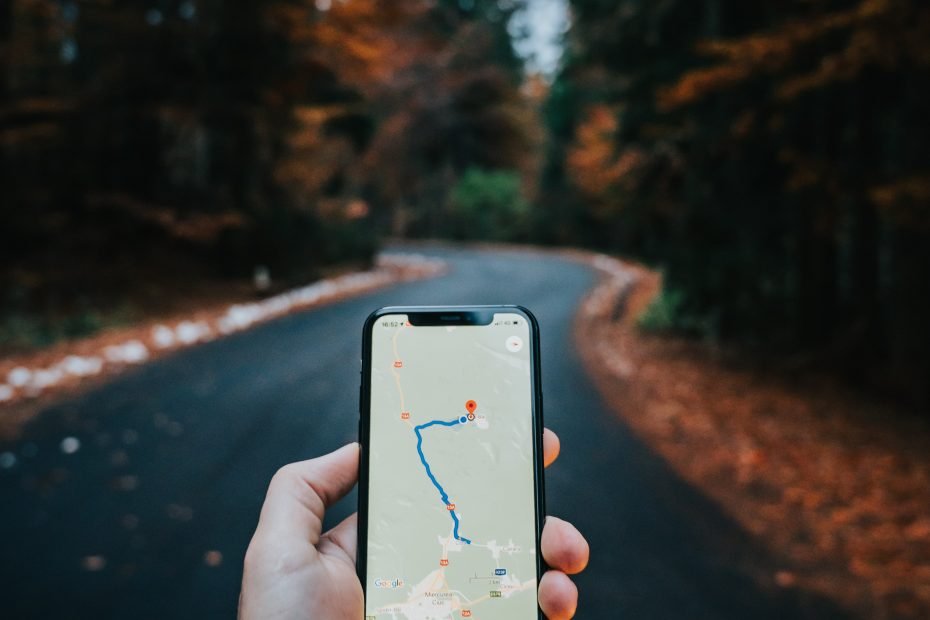 What if you felt confident and at ease no matter what your client brought to you? What if you knew exactly what you need to do in each situation to get great results for your client? You have a clear road map in your head and your client feels reassured instantly.

In this article, I’m going to give you a clear road map for how to implement transformational change using imaginal work. Here it is below so you can see it, and then I’ll talk you through it.

In this diagram, you can see a 4 step road map for erasing trauma. It shows how to approach the task of memory reconsolidation using imaginal work. The aim is to overwrite the original traumatic responses like you would on a cassette tape. Hence the goal in the top right of a new song on the cassette tape.

The analogy of a cassette tape is used to emphasise that there can be no relapse with this approach. The old songs are gone when you write over a cassette tape. Likewise, the old trauma responses are gone with memory reconsolidation.

If you aren’t sure how to get to this quickly, you can check out this article. It shows you how to discover this within a single session, and sum it up in a single sentence.

It also assumes that the client has identified a scene that they feel is either pivotal or representational. For instance, a client who has trouble speaking out today may identify a scene where their father beat them for doing so as a child.

This road map shows you how to deal with that representational scene in such a way that it triggers memory reconsolidation. Each of the steps will typically happen in separate sessions.

Step 1: Dig into the feelings of how it was

Of the 4 steps, this is the only one that may be uncomfortable for the client. It is essential to use grounding techniques when exploring this original scene with the client. You must be careful to monitor any possible distress to ensure it does not overwhelm the client.

In this step, the aim is to dig into the feelings of how it was during this scene at the time. Feelings can be one of three things:

Listing these feelings will help in step 2. They also provide insight into the link between how they felt then and what shows up for them today. For instance, how that stomach ache that they experienced back then is the same one that shows up today under similar stress.

Step 2: Identify the feelings to emerge with

In the imaginal work that follows in steps 3 and 4, we will co-create a scene that brings the client all the feelings they want instead.

They do not have to worry about how these feelings are possible. Sometimes the client may say something like: “I’d like to feel calm in response, but how could I have done with all of that going on?”

Of course, they are right. Their nervous system did the right thing at that moment. They couldn’t have been calm in the original scene. But we can create a scene that is so different that they emerge feeling however they want and need to.

In this step, we simply identify those positive feelings. The details of the new scene happen in the next session.

As the therapist, you can use the old feelings almost as a checklist at times.

“So I notice that in the original scene you felt frozen? How would you like to be feeling this time?”

Pay special attention to things like freeze or actual restraint in the original scene. These will have prevented the natural urge to move. This can lead to a feeling of defencelessness that adds to the trauma.

If that was the case, make sure that the client identifies the movement that was suppressed at the time, so it can be fulfilled in the imaginal scene to come.

You will now have a long list of feelings that directly contradict the original feelings. Remember that a contradiction experience is key to memory reconsolidation.

Step 3: Co-write a scene based on the original

In this session, you will co-create the new scene. This will be a conversational exercise.

The new scene must be based on the old, but be reimagined in the client’s favour. We engineer the new scene so that the client will experience all the feelings listed in Step 2.

The therapist’s job is less involved here than you might think. Your client knows what needs to happen to get those feelings. Your job is simply to nudge them along and recap the new story from time to time.

I often remind the client that their younger self doesn’t have to be any different or “better”. Instead their present-day self is the God/Goddess/Whatever Omnipotent Power of the scene and everything is plasticine.

There can be a temptation here for the client to simply ensure that none of the bad stuff happens. But their trauma is a response to something, and so some aspect of it still needs to occur in order to generate a new outcome.

Begin by setting up the opening of the original scene as it had actually happened. Then ask the client what needs to happen next in order to get all of those good feelings.

As the client responds, feel free to gently move the story on. For instance, “so what happens next?”

From time to time, recap where the story is up to from the start. This helps the client feel the flow of the narrative. This makes it easier for them to add the next piece.

Make sure that any impulse to move that was not possible in the original scene is acted upon in the new scene.

Always remember that the client knows how they need the new scene to be. The therapist’s suggestions tend not to be helpful. But your gentle facilitation is invaluable.

By the end of this stage, you will have a new version of the old scene. At this point, it exists only as a narrative. When experienced in the next session, it should give the client the feelings they listed in step 2.

This final session contains two parts: the original feelings and the new scene. Remember that memory reconsolidation needs both the old and new to coexist. If the client simply imagined the new scene on its own, it may be a nice experience, but it wouldn’t overwrite the trauma.

The first part is to briefly revisit the original scene. The aim here is to activate it just a little so that the brain knows which pathways we are working with. This has the effect of “opening the file” to use a filing cabinet or computing analogy.

We don’t need to stay here too long. Notice when the client experiences some of the original bodily sensations they identified in Step 1 from the original scene. This is enough to move on to the imaginal re-enactment.

Recap the new scene verbally and check with the client that this still gives what they need.

If so, let the client close their eyes if they feel safe to, and experience the new scene. Let them know that, as they re-imagine, if they want to do something different in the moment, they can do. (This does happen, and shows how real the imaginal experience feels.)

This normally takes around 3 to 6 minutes but it differs from client to client. Once they have completed the scene, ask them how it was. Chat it over. Ask if it gave them what they wanted it to. You can use the feelings from step 2 as a checklist to make sure that all were met.

Ask if there was anything about the scene they would like to tweak. It is common for this first experience to be more of a first draft. So some tweaking is common.

For instance, the client may notice a fear due to how the new scene occurred. The scene will need to be tweaked to ensure the client will emerge feeling safe. “So what needs to be changed in the scene for you to know that you are safe here?”

Again, let the client create. They know what they need better than we do.

Once the scene is tweaked, let the client experience it afresh. When they are done, discuss it once more and check that it gave them the feelings they needed.

This redrafting process can keep happening until the scene is just as the client needs it to be.

Once the new scene is ready, they will repeat the imaginal experience so that they have completed the final version three times in total. Check in briefly between imaginings.

This repetition of old and new is what triggers memory reconsolidation. It overwrites the brain pathway with new feelings and responses.

Each time the client imagines the new, better scene, the brain experiences something that looks like the old scene producing new responses. In that repeated juxtaposition, memory reconsolidation occurs.

In this article, we looked at the 4 stages of memory reconsolidation as I tend to use them in my practice.

Step 1: Dig into the feelings from the old traumatic scene

Step 2: Identify the feelings the client wants instead

Step 3: Creat the new scene that will produce the new feelings

Step 4: Revisit the original scene briefly, and then experience the new scene (with tweaks).

Is it the only way to trigger memory reconsolidation? No, but I do find this process of imaginal reenactment a fast, efficient and reliable way of erasing trauma responses.

By the end of this work, your client will no longer produce the old trauma responses. Next time you meet, you can explore some of the differences to verify that the work has been successful.