In Imaginal Scenes, must the client reimagine the original people? 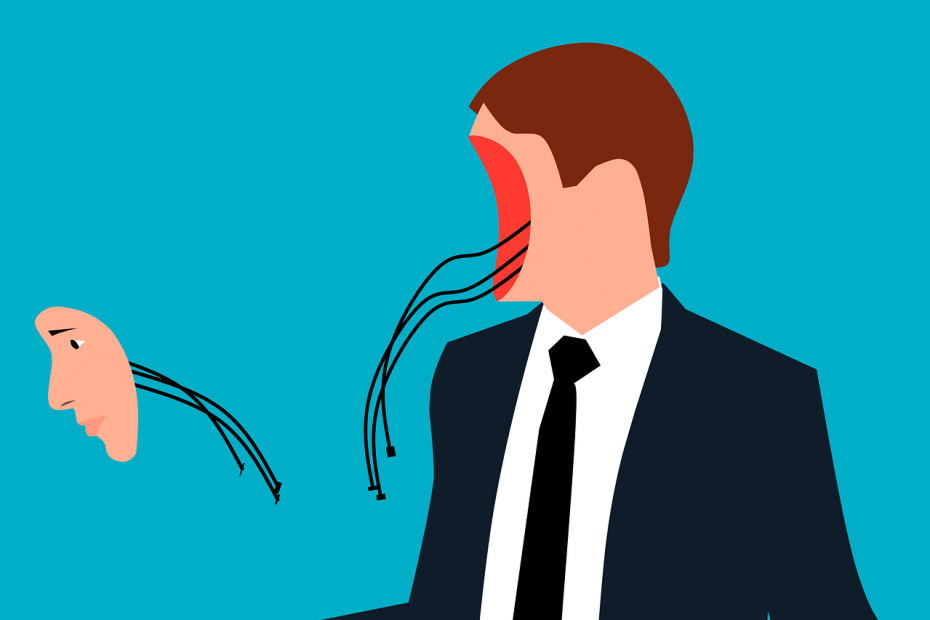 In an earlier article, A 4 Step Road Map For Imaginal Re-Enactment Work, I outline an example process for imaginal work. It details one possible approach for using the imagination to trigger memory reconsolidation.

In this approach, an old scene is reimagined completely in the client’s favour and experienced afresh several times. The aim is to start with a scene that initially looks like the traumatic scene, but gives the client the feelings they need and want instead.

Each time this imaginal scene is experienced, it creates a mismatch experience. The mismatch is between the brain’s old expectations and the new opposite feelings created by the reimagined scene.

In this article, I will answer those questions by covering three key concepts:

The beauty of imaginal scenes is that the client is not restricted by reality or even the laws of nature. Everything is plasticine.

It does not have to play out the way it did, or the way it would in real life.

A client once said that they needed a teacher to be a certain way. Yet they knew this teacher would never do that.

The client becomes the God of the scene.

Some clients have even chosen to adopt superpowers that would not be possible in the physical world. One client even used their superpower to shrink the scary person in their imaginal scene.

Similarly, even if a character from the original scene would never respond a certain way – they can do in this scene. They can be the teacher or parent or friend that the client needed, not the teacher/parent/friend that they were.

The importance of believability

That said, an imaginal scene doesn’t work if the client doesn’t find it believable.

For instance, let’s assume that the people in the original scene were the client’s parents. Many clients prefer to have their original parents respond differently in their new, imaginal scene.

Even if it is out of character for their parents to respond that way, the client believes and enjoys the experience.

Other clients don’t find this believable at all. They disconnect from the imaginal scene. They simply can’t imagine their parents responding that way.

They can break the laws of physics in their imaginal scenes and believe it. But their parents responding in the way they need is a stretch too far. Even if they can imagine it, they simultaneously reject it. Sometimes, they don’t even want that kind of interaction with those particular people.

Believability is a key metric. If the nervous system doesn’t buy it, it’s not a mismatch experience.

The concept of imaginal parents

When a client can’t imagine their own parents behaving this way, imaginal parents can be used instead.

When building the scene, I will often ask whether they prefer their own parents or imaginal parents instead.

The point of the new scene is to give the client the feelings they need. The client knows exactly what they need. It makes sense to lean on that expertise.

When the client prefers to create a scene with imaginal parents, we can enquire about their sense of who those parents are.

For some, they are just faceless concepts and that is good enough. Others like to borrow from popular culture. Perhaps they have seen parents from a movie or a book and have always thought “I wish they had been my parents.” In the imaginal scene, they can be.

This example relates to parents because they are often part of scenes to be reimagined. But the same concept can be applied to replacement teachers, friends or whoever.

The question is whether the same people from the original scene need to be part of the imaginal scene, or whether they can be different.

The simple answer is that both work.

In imaginal scenes, everything is plasticine so all details are up for grabs. The purpose is to design an imaginal scene that gives the client what they need – a new outcome in response to something that was originally traumatic.

As such, while it is based on the original scene, it is now experienced completely in the client’s favour.

Believability is key. If the nervous system buys it, then it becomes a mismatch experience. If the client outright rejects the plausibility, then some changes are needed. Otherwise, the client will be fighting the experience rather than being in it.

Imaginal parents that were different from the ones they actually had can be useful. For instance, we might borrow from Daniel Brown’s concept of the ideal parent figure, and use those in the scene instead.

It is worth remembering too that the details of the technique itself are not so sacred. These technical details can be moulded to the needs of the client and changed accordingly.

What really matters is

If those two steps occur, the transformational change of memory reconsolidation happens too. Around that, there is great flexibility of approach, allowing much creativity in the service of the client.