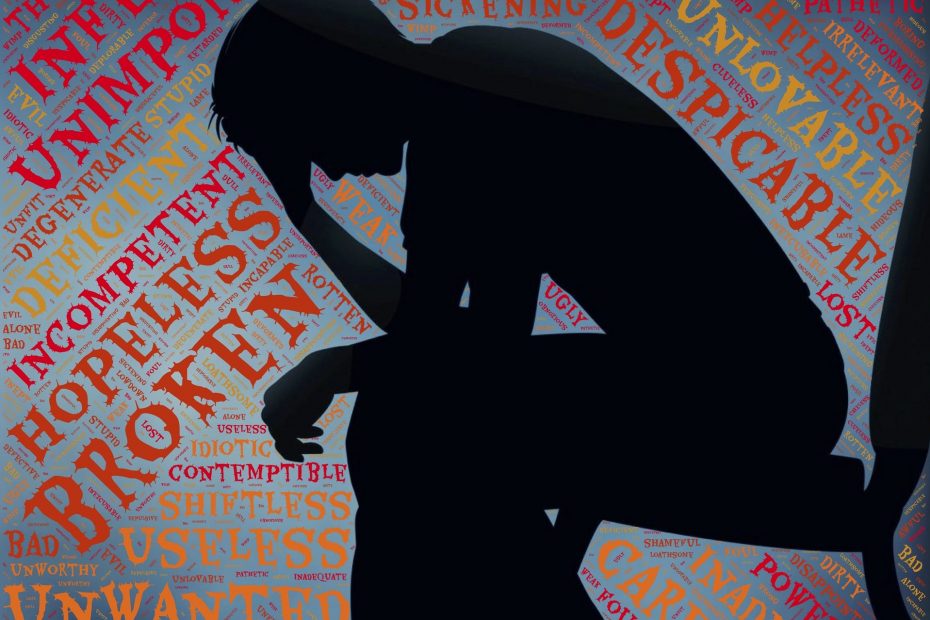 Are you working with someone who holds negative beliefs about themself? They suffer low self-esteem and tell themself “I’m not good enough?”

The belief weaves its way into all areas of life. It seems so deep-rooted that it can look like a huge task to make a change.

In this article, I’ll show you a three-step plan to work with this successfully.

How it makes sense

A negative self-belief like “I’m not good enough” is so costly to the client. It would appear strange that it might be serving them somehow.

Yet if we start from the premise that the issue makes sense for the client, then it follows that “I’m not good enough” must, on some level, be a useful belief.

We can explore with the client what the benefits of holding this belief are. What are its upsides?

Likewise, we can ask the client to imagine a future where the client holds the belief “I’m good enough already. I like myself.” What would that be like for them? What discomfort arises when they imagine themself going through life that way? What is the price they might pay for becoming that person?

These two questions alone can experientially help the client to understand why this belief system is one they are keeping hold of. The answer will be different for each client. (Note: there is a fuller explanation of this approach here.)

Some may have figured out very young that this seems the most powerful position to hold. In the face of abuse, it feels somehow safer to say “I deserve this.” At least then, they can see a potential route to solving the problem. “If only I can be a better me, this would stop.” To accept that this treatment is unfair can feel more powerless because solving the problem depends on the abuser changing.

Others may have taken on board “I’m not good enough” because the alternative was to disagree with Mum or Dad. The child facing such verbal or nonverbal edicts that they are not enough has a scary choice. Do they decide that their parents are wrong, which can be disconnecting from their only caregivers. Or do they find some security in trusting the parental viewpoint?

Others will have figured out that it’s not safe to be themselves. When they revealed their true selves, they were punished or mocked. Even revealing their passions and interests might result in ridicule. One way to overcome this risk is to agree that “I’m not enough” and so keep a lid on it.

The belief is then seen for what it is – a defence against something even worse. Better to hold this belief than to lose power, face ridicule or disconnect from Mum and Dad – or whatever it is for your client.

Finding a target belief or scene

We now have the underlying reason why this negative belief lives on. In terms of change work, this becomes the target.

Take the person who expects ridicule if they dare to live life with the openness of someone who believes that they are enough. If they no longer thought they would face ridicule, it would be easy to change.

Instead, the nervous system kicks into action whenever they disobey that old learning. Its job is to protect your client from danger. It has learned that living as if good enough is not safe. So it reacts accordingly. You can see how hard it is to overcome the nervous system’s urge to safety in this short film.

It can be useful to learn what happens somatically for your client when they imagine fully sharing themself with someone, as if good enough. A big part of the task is to overwrite these responses.

We can invite the client to find a scene where they might have first learned to fear ridicule. The client may have a representative scene in mind.

At this point we now have the core fear of “I will be ridiculed” and a scene or two where they may have learned this fear. Either of these can be a target for the mismatch necessary to trigger memory reconsolidation.

You are now in a position to create a mismatch experience. There are many ways to do this, unlimited only by your creativity. Here I will cover three: exceptions, meaning mismatches, and imaginal re-enactment.

Exceptions seek out lived experiences that disconfirm the truth of the target belief. Take the client who believes: “If I fully share who I am as if I am good enough, I will be ridiculed.”

We can ask: “tell me about a time in your life where you did share, even a little, and the other person was okay hearing it, or they were engaged, or even shared the same interests.”

The client will typically have some story to share that offers an alternative outcome to what was feared. Perhaps it is a story of how they made a new friend on the back of such a sharing.

“They will ridicule me” now co-exists with “they will share my interests and we will become friends.” We can ask questions that have the client join those dots and hold both in mind at the same time. They will often experience confusion or a “huh!?” moment as they hold these two competing senses of the world.

“What is that like for you? To hold the old belief that sharing will bring ridicule. Yet also recalling that sharing earned you an important friend.”

If this lands and they do seem in a state of some interest in the disparity, they are experiencing a prediction error. By repeating the mismatch, it invites the brain to rewrite the old belief into something more useful to them.

Another approach may be to change the meaning of an old scene. For instance, when they faced ridicule, the client has taken on the belief: “they ridiculed me because I am not good enough and they saw that.”

They can then watch the same scene back in their mind’s eye as if one of these other meanings were true. Rerun the same scene with each of these new meanings to repeat the mismatch experience.

Finally, we could guide the client into an imaginal re-enactment of the original scene. You can read my guide to imaginal re-enactment work here. The task here is to refashion the scene so it now happens in your client’s favour. The goal is to ensure that the client emerges from the imaginal experience with new feelings and their original, unmet needs fully met.

This 3 step approach to working with negative beliefs is based on the steps of a brain mechanism called memory reconsolidation. This brain mechanism produces permanent, effortless change. The steps match what the brain needs to trigger this mechanism:

In this case, we saw that it makes sense for a client to hold the negative belief. We worked to uncover the fear that keeps it alive. We then discovered a scene that represents how this fear was learned. Finally, we create and repeat a mismatch experience by either