The Rewind Technique and why it works – step by step 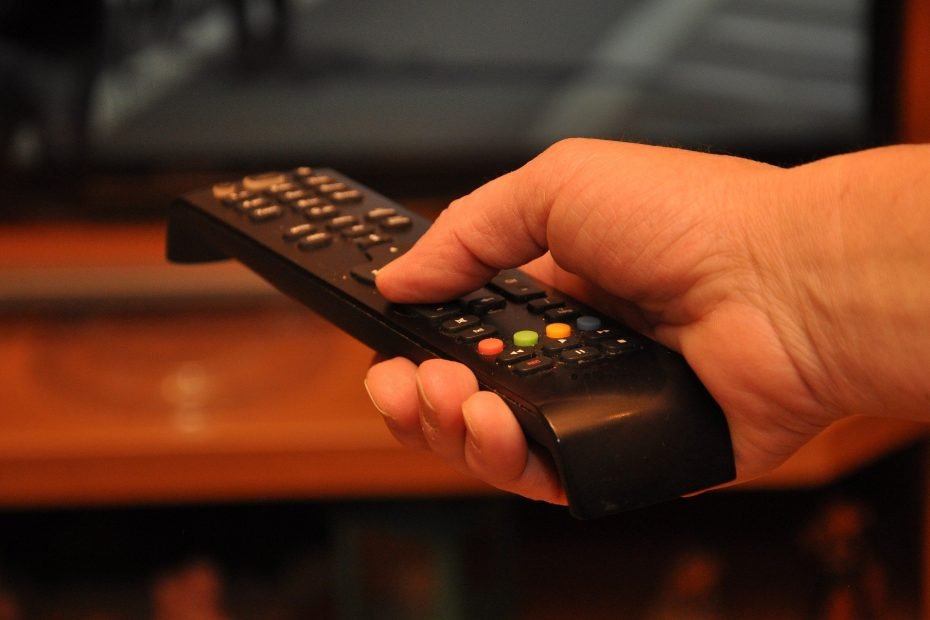 Why do certain techniques and approaches work with trauma? How do they produce an outcome that is so transformational and quick that they seem miraculous? In this article, I will be looking at an approach called The Rewind Technique.

By the end of the article you will know:

In particular, you will be able to map this successful approach to the steps of memory reconsolidation.

In doing so, it will not only help you understand the mechanisms triggered by The Rewind Technique. It will give you a clearer sense of the steps of memory reconsolidation, and how to map other approaches to it.

What is the rewind technique?

The Rewind Technique is an approach to working with trauma, especially individual traumas such as a road traffic accident.

Clients who suffered anxiety, intrusive thoughts and flashbacks no longer do. They do not have to manage their symptoms as they no longer have symptoms to manage.

It has a reported 85% success rate after a single session.

The technique itself has a number of variations. It has its roots in Neuro-Linguistic Programming (NLP) where it was known as the Visual Kinaesthetic Dissociation Technique.

Dr David Muss teaches a version of it. He wrote about it in the British Journal of Clinical Psychology in 1991. In this study, he used The Rewind Technique to treat 19 police officers who suffered from PTSD. The officers were followed for two years. It was successful for all officers and, crucially, none suffered a relapse.

Human Givens therapists also use a modified version of The Rewind Technique to treat PTSD and phobias.

How the rewind technique works

In this section, you will read an overview of The Rewind Technique. This section is not meant as training in how to do it. Such training is available from Dr David Muss at the International Association for Rewind Trauma Therapy, or from The Human Givens Institute. Dr Muss also publishes a free app called PTSD STOPS HERE which acts as a guide for The Rewind Technique (Android | Apple).

The steps of The Rewind Technique are:

The client is invited to fully relax. They are then invited to watch themselves watching a TV that shows the trauma event. This may seem a strange request, but the aim is to help create distance between the client and the trauma.

It is easier to watch a film of oneself experiencing a traumatic event than to directly experience it. It helps the client not be overwhelmed. Watching oneself watch the film adds a double dissociation that makes it easier to tolerate.

The film starts before anything bad happens. So for instance, if there was a road traffic accident, it would begin with the client safely and happily in the car.

The film then shows the traumatic incident as it happened.

Once complete, the client imagines themself floating into the TV scene so they are in their own body, viewing things in the first person, inside the movie.

In other words, rather than watching themself on a TV screen, they are now in the movie seeing things through their own eyes.

They are then asked to experience the scene being rewound. So they experience moving swiftly backwards in time through the traumatic event until they reach the safe beginning of the film.

This happens quickly like rewinding a film with a remote control. They will visualise objects move away from them as they are pulled back through the rewind. For instance, if another car hit them in the original scene, they will see that car moving further away as the scene is rewound.

The film completes when they are back at the safe starting place from the beginning of the movie.

This process is repeated until the client no longer feels any emotion or response.

Why does the rewind technique work?

So why does this work? Is this a miracle? In fact, no. It matches what we know from neuroscience about how the brain overwrites trauma responses.

When this brain mechanism occurs, it produces transformational change that is relapse-free?

In this section, I will match the steps of The Rewind Technique to the steps of Memory Reconsolidation so you understand why this method produces such changes.

You will understand that other methods that follow the steps needed for memory reconsolidation will also produce such changes.

The steps to implement memory reconsolidation are:

The neuroscience teaches us that any approach that successfully follows these steps will open and then overwrite the brain pathway that stores the trauma response.

Find a target learning that is to be changed

Let us take the example of a client suffering from PTSD following a traumatic road crash. Triggers from the original event are now producing nervous system responses such as flashbacks and panic attacks.

These responses from the body are the target learning that the client wishes to change.

The aim then is to ensure that any such triggers no longer produce these responses. Instead, they will produce responses that are appropriate to the here and now level of threat.

Set up a mismatch experience

Currently, whenever something resembles the traumatic event, the associated brain pathway triggers these nervous system responses. It associates the car ride with danger and threat.

The therapist sets up a mismatch experience that instead brings a conclusion of safety.

This is done by having the client revisit the trauma (albeit dissociated to prevent overwhelm) and then experience a rewind to their place of safety.

This creates a mismatch because the original learning is that this car ride ends in threat and danger. Yet the imaginal experience of the rewind has the same car ride ending in calm and safety, despite the crash having occurred.

The mismatch opens up the brain pathway for rewriting. But that is not enough for change to occur. The rewrite happens only when the process is repeated.

In the final step of The Rewind Technique, the process is repeated as below:

These steps are repeated multiple times until the client is no longer feeling an emotional response to the original event.

This lack of response is a clue that memory reconsolidation has occurred. The old trauma response no longer exist. Feelings of calm and safety are present instead.

The client can still remember the original incident, but they now respond differently. The trauma response is gone.

The Rewind Technique is an approach that is considered successful in helping clients overcome trauma. It quickly results in the erasure of the original trauma response. As in Muss’s original study with police officers, there is no relapse.

Memory reconsolidation is the only known brain mechanism that can overwrite and erase trauma response, thereby making relapse impossible.

It follows that The Rewind Technique must trigger the brain mechanism of memory reconsolidation.

By breaking down the steps of The Rewind Technique, we can see that it matches what the brain needs to be able to open and rewrite these brain pathways.

The imaginal technique sets up the mismatch experience. The process is then repeated until there is no longer a trauma response.

Memory reconsolidation works by first setting up a mismatch experience. This makes the brain pathway rewritable. Repeating the mismatch overwrites it.

The miraculous results reported by those who have experienced The Rewind Technique are no longer a surprise. Neuroscience explains why and how such change occurs.

By the same token, we can see how other approaches that match the steps of memory reconsolidation would produce the same level of transformational healing.

This is exciting as it means we are no longer restricted to specific techniques. We can create multiple approaches and innovations designed to match the steps of memory reconsolidation.