What do we mean by target learning in therapy? 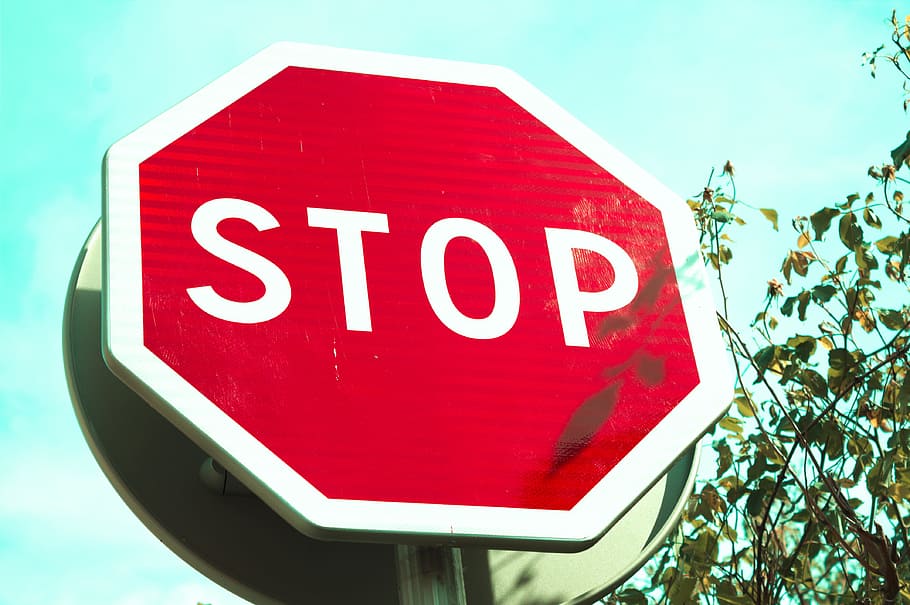 A key task of therapists who seek to trigger memory reconsolidation is to help identify the client’s “target learning”.

But what is meant by this confusing phrase – and how can we understand this concept better as therapists?

In this post, I will explain target learning by looking at 3 things:

What is target learning?

Memory reconsolidation is the brain’s innate mechanism for transformational change. When this mechanism is triggered, the old learning is overwritten by the new.

This means that a physical pathway in the brain no longer contains the original trauma response. It is akin to overwriting a cassette tape. What was there before is no longer retrievable. Change has occurred at a level where relapse is no longer possible.

The target learning is the old learning which we seek to remove. Let us see an example:

Trevor does not engage with work colleagues at all, even though he wants to. They have always been very friendly with him, but he is convinced that they secretly can’t stand him.

Trevor’s emotional truth is that even when people are friendly, they don’t mean it and secretly dislike him. It makes sense that he doesn’t engage with colleagues how he’d like to, given that this learning is in place.

If Trevor no longer believes this old learning, the problem will evaporate on its own and he will be happy to engage with colleagues.

It is this old belief that is maintaining his problem, and so is the target for removal.

This is an important definition because the word ‘target’ can be used differently in other contexts. For instance, if my target is to lose four pounds in weight, then in this sense of the word it describes an aspiration.

In the context of memory reconsolidation, the phrase “target learning” always refers to the learning we are aiming to erase. It is the learning that, once gone, makes change effortless.

The thing that yells stop

Now we know what the term “target learning” means, how do we help the client identify it?

Identifying the target learning becomes easier when we identify the problem fully. The best way to do this is by discovering:

In Trevor’s case, he has noticed that he doesn’t engage with colleagues. This is the basic problem he wants to change.

Neither Trevor nor the therapist yet knows what the target learning is that stops Trevor from getting what he wants.

A concrete example of the problem was yesterday at lunch. Two of his co-workers were sat together in the canteen. There were spare seats at their table, but Trevor sat in the opposite corner to eat alone.

Instead, in that same situation, he wants to join them for lunch and start chatting with them.

This situational example makes it real for the client, so helps the work be more experiential. By identifying what he wants instead, we can ask the client to imagine doing just that.

This imagining will bring the target learning to the surface. A part of Trevor will refuse to allow him the very thing that he knows he wants.

Trevor is asked to imagine walking toward his colleagues, putting his food on the table, greeting them, and sitting down.

By imaginally experiencing an attempt to get the wanted outcome, the target learning emerges. It is the thing that intervenes and yells STOP!

Target learning can exist in two layers – explicit and implicit.

Implicit learning will lack language. It will instead be felt in the body. As the nervous system intervenes on the client’s behalf, it will result in feelings of discomfort in the body itself.

In this example, Trevor experiences feelings of stress and nausea as he imaginally approaches the table where his colleagues are sat. His heart rate increases. He feels resistance to moving forward. His nervous system is yelling STOP!

There is a whole range of imaginal techniques that work directly with these implicit, nervous system responses. They regard the nervous system activation as a target learning and seek to change it.

If that nervous system response is overwritten with a calm response to being with his colleagues, Trevor would find it easy to get what he wants.

We can make the emotional learning explicit by inviting Trevor to verbalise what he is feeling and to state his emotional truth.

For instance, during therapy, we might invite Trevor to speak his fears to his imaginal co-workers and give voice to his internal experience. The inner narrative is released and we get to hear Trevor’s emotional truth.

Trevor: You don’t want me to sit here. You’re smiling at me but I know you don’t mean it.

Trevor: You look welcoming but you’re not. You secretly can’t stand me. I can’t trust how friendly you seem.

Trevor has made the target learning explicit. We can see that if he no longer believed that even friendly people secretly hate him, he would be happy to engage with others.

In this article we have explored:

Inviting the client to imaginally get what they want instead evokes the target learning. The client will feel discomfort at that moment, which can then be explored.

The target learning will initially show up implicitly in the body, due to the response of the autonomic nervous system. That can be worked with directly using imaginal work.

Additionally, we can help the client make the learning explicit by having them verbalise the emotional truth of their experience. This can be worked with using more verbalised approaches, such as exception questions and other such techniques.

Finding the target learning is only a piece of the puzzle. Repeated mismatches disconfirming that learning is needed in order to deliver change.

Effective, intentional mismatch experiences depend upon understanding the target learning. Without that understanding, we risk wasting time mismatching the wrong thing.