What Is Imaginal Re-enactment?

There are only two ways to experience something. You can have the experience, or you can imagine it. Thankfully, our limbic system responds to both, and both produce bodily responses. 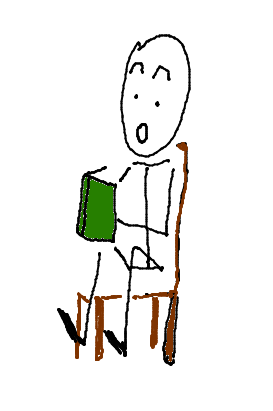 Have you ever read a thriller or a scary book? Notice how your body changes. Your autonomic nervous system begins to fire. You feel your heart race. Your eyes are wide. Your breath gets shallow.

And all because you are having imaginings dropped into your mind by the words on the page. This is the power of your imagination to change how you feel and, crucially, what your body experiences.

Yet those moments can take a while to find. So I often use imaginal re-enactment. This technique helps the client to trigger memory reconsolidation and erase the old trauma.

Imaginal re-enactment lets us create the contradictory experience. It sounds strange, but it is powerful and effective.

The Feelings and The Freeze

When a person has a traumatic experience it results in a range of distressing feelings. Therapists often focus on thoughts. But given how the autonomic nervous system works, feelings drive thoughts and are often much more powerful.

Yet, as I explain in my article on polyvagal theory, this shut down and freezing is our body’s oldest defence mechanism. It is part of how our nervous systems work, and happens TO us. It was not a choice. The body took over on our behalf.

New Feelings and Overcoming The Freeze 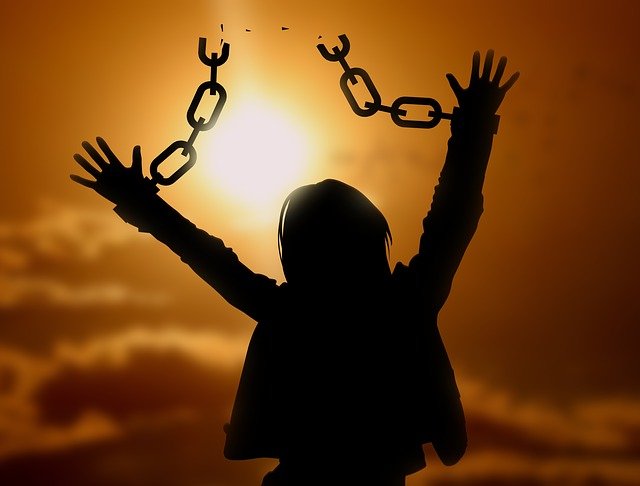 The power of imaginal re-enactment is that it allows us to reverse engineer the opposite feelings. These are the feelings we need instead. For instance, we may need to feel strong, powerful, safe, loved, accepted, included and more.

Together with the client, we can contruct a re-enactement of the old scene that, this time, happens in our clients favour. The scene is designed to ensure that they emerge with all of the desired feelings.

The client is given full power over the scene to have it happen exactly how they need, with the explicit goal of creating these new feelings.

The imaginal scene can also be used to re-enact the suppressed motor responses. There is, in scary moments, an impulse to move that is pushed down given the situation. Sometimes that pushing down can be literal, like when a person is held down or restrained during an attack.

The imaginal scene rediscovers and gives life back to those impulses to move.

Trauma can occur in two ways. There may be a traumatic single event, or there may be a series of similar repeated events.

For instance, a child who grows up amidst domestic violence or other abuse will experience the trauma repeatedly.  This is often referred to as developmental trauma, complex trauma or complex PTSD.

There can be a temptation to dismiss imaginal re-enactment for these cases. The perception is that the clent would have to reimagine their whole childhood. 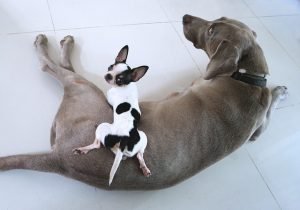 Yet imaginal re-enactment is still effective because of the brain’s ability to generalise. For example, when you first learned to drink from a cup you suddenly knew how to drink from any cup. The brain’s learning mechanism is set up that way.

Indeed, the very nature of trauma responses is partly due to the brain’s generalising ability. It notices something that resembles the old trauma and produces the trauma response in full. Likewise, think of how the brain can see different kinds of dog and still categorise them as the same type of animal.

We can use that generalising tendency in the client’s favour. By choosing a representative scene, we reconsolidate the trauma that this and the other similar scenes have produced.

When The Client Can’t Recall A Scene

There will be times when the client can’t point to a scene, or their memory is too patchy and fragmented.

Yet the trauma responses are still showing up in life today. There will be scenes in every day life which still run the “cassette” of trauma (see What Is Memory Reconsolidation?)

We can use imaginal re-enactment on these here and now manifestations if necessary. It is still the same trauma responses being rehearsed. We can use this current material to create the contradiction that memory reconsolidation requires.

Yes really. The body responds to imagination. The imagination works directly on your nervous system. 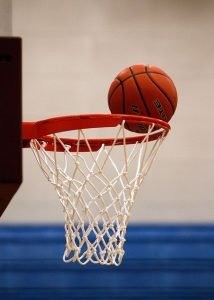 Take the famous study by Dr Blaslotto at the University of Chicago. He took a group of basketball players and tested their ability. The he split them into three groups. The first group practiced with the ball for a month. The second group merely imagined throwing the ball into the basket. The third group (the control group) did neither.

At the end of the experiment, the control group hadn’t improved. Yet those who had practiced with the ball and those who merely imagined it had improved at the same rate. Imagining shooting hoops was as effective as actually shooting them.

Likewise, my colleague Goran Hogberg from the Karolinska University Hospital in Sweden led a research study demonstrating the success of imaginal re-enactment in memory reconsolidation.