3 Ways to make sense of your perfectionist client 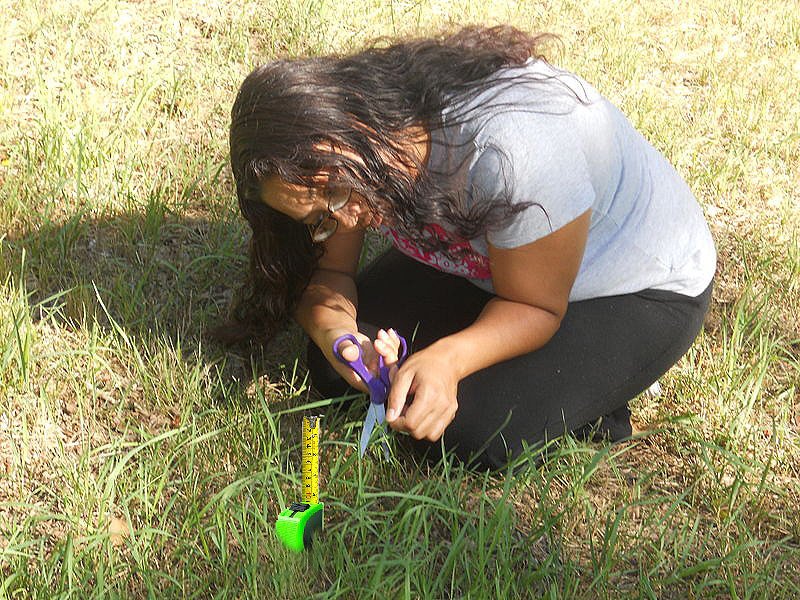 Perfectionists are those who put pressure on themselves to be perfect. Good enough is not good enough. They experience the events of life as a relief or a disappointment. They can either hit their target or fail. They joy of exceeding their goal is not possible as there is nothing beyond perfect.

Perfectionists can transform their greatest victories into defeat, at least from their own perspective. They may declare that they failed at University only to reveal that they secured a First Class Honours Degree. That one module that didn’t go well continues to haunt them.

In this article, I will explore how to help such clients. Our goal is to create permanent, transformational change by triggering the brain mechanism of memory reconsolidation.

The starting point, as ever, is to accept that their view makes sense. Rather than focusing on the problem of perfectionism, it is better to identify the bigger problem that perfectionism defends against.

When attempting to trigger memory reconsolidation, the brain needs mismatch experiences. A mismatch experience is anything that disconfirms the true target. Unless you know the issue that perfectionism guards against, any change that occurs is inadvertent. We cannot create intentional mismatches if we don’t have a target to disconfirm.

This article offers three alternative ways to identify your perfectionist client’s target learning. This will give them, and you, a deep sense of understanding of why perfectionism shows up. Moreover, it gives you the target learning that will allow you to generate mismatch experiences and so heal the issue for good.

There are, of cousre, many ways of discovering the target learning. Yet the 3 approaches covered here are:

Transactional Analysis (TA) uses the concept of script decisions. These are the decisions we make early in life about how life should be lived. There are two concepts that make up a script decision in TA : injunctions and drivers.

Drivers are the get-out clauses that allow us to bypass an injunction. In TA theory, there are five of these drivers:

Here’s how the two may be used together. Think of a perfectionist client that has taken on the injunction “Don’t be important.” Their script might be thought of like this:

I am not allowed to be important UNLESS I am perfect.

Or to put it another way:

If I let myself be imperfect, I am no longer allowed to be important and get my needs met.

I am not allowed to be important.

Inviting the client to pick the injunctions that feel true for them, we can quickly understand the right target(s).

Once the client fully believes a new script of “I am allowed to be important no matter what”, the perfectionism will no longer be needed.

Coherence Therapy uses the concept of ‘symptom deprivation’ to discover the target. I’m not a fan of the word symptom, yet the technique seeks to reveal what other discomforts emerge when the problem is gone.

The therapist might ask the client about a given situation where the problem typically shows up. They will then invite the client to put themselves in that situation. This time, when they reach for perfectionism, they are asked to imagine that it is not possible to access.

There will be some good feelings about perfectionism being absent. Yet there will likely be some discomfort too. Symptom deprivation invites the client to connect to the unpleasant feelings that emerge when the defence of perfectionism is removed.

By exploring that discomfort, the client gains an understanding of their nervous system responses as well as the real reason for the presence of perfectionism.

For instance, imagine that a client realises that if they were no longer perfectionist they would lose their parent’s approval.

“I only ever got noticed when I got top marks. I’d be ignored otherwise.”

In this case, the client realises that dropping perfectionism feels like risking their sole route to their parent’s approval. They’d prefer to be a perfectionist than lose that.

This exploration has allowed both client and therapist to learn the real reason for the presence of perfectionism, and with it the target learning for change.

You can apply a more systematic way of using symptom deprivation with my Single Sentence Technique. Click here to read more about it.

Narrative Therapy uses the technique of personifying the problem. Perfectionism becomes a personified character outside of the client – like a Gremlin or similar. The job of therapist and client is to be investigative journalists writing an exposé on it.

It involves getting curious about The Perfectionism Creature – or whatever the client chooses to name it.

What are its tactics and techniques? What does it like and dislike? What is its purpose?

Even when the “creature” seems mean and hostile, the client often reaches an understanding that its purpose is protective. By understanding what it wants to protect the client from, we discover the true target learning.

Client: It likes me worrying and making sure I get every detail right.

Client: It hates when I relax. When I say I’ve done enough and I’m not doing any more.

Therapist: What emotions does it have when it notices you relaxing and saying that you’ve done enough?

Client: It doesn’t want me to fail I think. It’s scared that I’ll fail if I ease up.

Therapist: Ah ok. So it’s scared for you. So is it protective of you or is something else going on for it?

Client: Yes, it wants to protect me from failing. I’ve never realised that before. It’s such a bullying voice, but I can see that it’s trying to look after me.

Therapist: Why is it so worried in particular about you failing? What does it think will happen to you if you happen to fail?

Client: Well, if I failed at anything as a kid, I’d get battered.

Client: Yes. Dad would go beserk. If I wasn’t top at anything, I’d be in for it.

Therapist: Wow. So The Perfectionism Creature doesn’t want you to ease up because it’s worried that Dad will harm you?

We can now see that the real target of learning is not the perfectionism, but the fear of Dad’s furious response to this client not being the best.

In this article we have seen three ways to discover the true target learning.

Transactional Analysis uses the concepts of “Don’t” based injunctions, along with drivers that act as get-out clauses. Perfectionism, in this way of looking at it, becomes the license that allows the client to ignore the Don’t.

The Don’t based injunction is the true target learning.

Coherence Therapy uses the idea of problem deprivation. My Single Sentence Technique uses a similar idea in a more systematic way. The aim is to give the client an experience of the costs of change. This helps the client to understand what is at the root of the perfectionism.

Narrative Therapy personifies the problem (in this case, perfectionism) as an external creature or person. It allows the client to connect with the purpose and concerns of The Perfectionist Creature. It leads the client into an understanding of the protective nature of their perfectionism.

Once both therapist and client understand how the perfectionism makes sense, we have identified the target learning. Without a target, there can be no intentional mismatch to generate memory reconsolidation. Memory reconsolidation ensures that the change is permanent and effortless to maintain.

Once the target is identified, we can use a range of approaches to generate a mismatch experience – either cognitive, emotional or imaginal depending on each particular case.