Anxiety and depression: How to follow the lead of your client’s nervous system 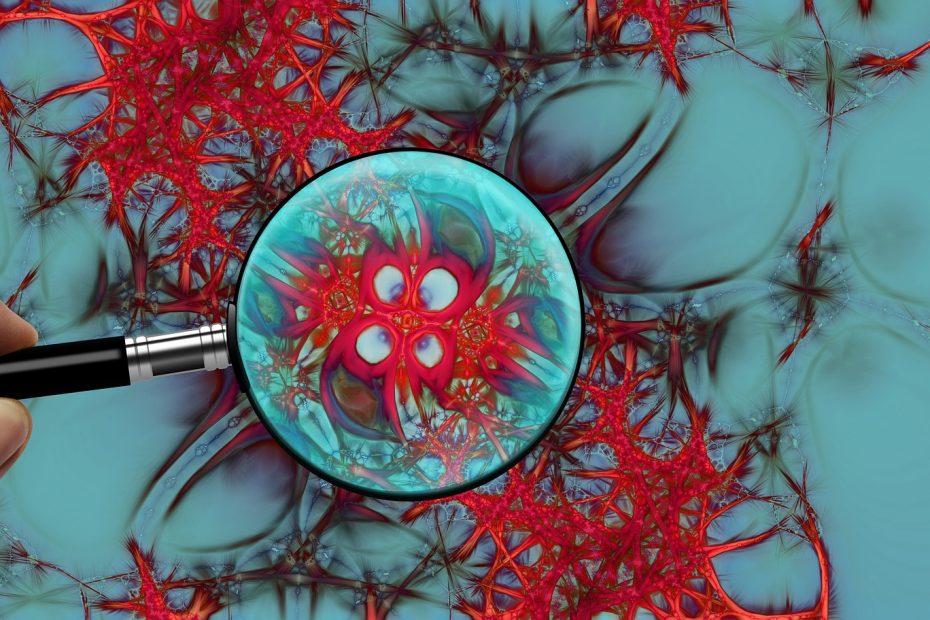 Do you have anxious or depressed clients? Do you notice that they have a pattern of repressing their emotions? Do you try to coax them from anxiety or depression only to meet reluctance?

Repressed emotions are a common feature of both anxiety and depression. So too is a client’s reluctance to move out of those states.

For instance, you may teach coping skills to an anxious client to activate their parasympathetic nervous system. This shows good awareness of polyvagal theory and the autonomic nervous system. Yet the client may report feeling weak and scared at the emergence of the soothed feeling.

In these instances, what can we do to help our clients? The goal is to help them move out of anxiety or depression. Yet the very change they want triggers a scare in them and they retreat back.

In this article, I will look at an approach that uses these reluctant feelings to lead us to deeper understandings and change. It will look at three things:

By the end of this article, you will be able to use the reluctance itself to lead you to the deeper beliefs your client holds, and so create the change needed.

The autonomic nervous system is a powerful force that acts involuntarily in the client’s defence. The involuntary nature of this system means that it can be thought of as a body hijack. Think of any time you jumped at a scary movie. Notice that you didn’t choose to jump. Your nervous system had you jump.

Likewise, when clients move into anxiety or depression, this can be thought of as the nervous system activating in the protection of the client.

The nervous system consists of three states. Note that this is not a psychological theory but a biological fact. We have the default ok state, the activated fight or flight state, and the shut down state. You can read more about this in my post about polyvagal theory.

This information is best shared with the client so they understand what is happening physically. I tend to use a diagram like the one below:

I created this sideways triangle representation as it shows the spike of fight and flight, and the depths of shut down. The colour coding gives us a simple, shared language. The client can then talk of “going into red” or “going into blue” or “being in green.”

Deb Dana has a useful exercise for mapping the nervous system in her book The Polyvagal Theory in Therapy. In this exercise, we guide the client to describe what each state feels like for them.

For instance, we might ask: “what do you notice about yourself that tells you that you are in red?”

The client will then describe things like increased energy, a sense of panic, quickened heart rate, sweating and other indicators that are true for them.

They build an awareness of what is happening physiologically so they can recognise and monitor it outside of the session.

We can also ask what leads the client into those states. This helps the client understand the choices their nervous system is making on their behalf.

They start to understand that they have a self-protective mechanism built in. It allows us to get curious about how their nervous system learned that this was the best way to protect them. This is what we will look at in the next section.

The message of the current reluctance

It can be helpful to teach clients how to activate the green state. Indeed, the previous exercise will help the client know what already gets them there. But it doesn’t mean they want to or feel safe to.

As we saw in the introduction, you may notice that the client is reluctant to move out of red or blue. This of course makes sense. It is, after all, a protective state. We go there when we feel less than safe. Why abandon that protection?

Trying to push the client into the green state can be a mistake here.

Take a look at this movie to witness what it looks like when we go against the nervous system.

It is better to understand the reluctance and work with it. When we understand the message of reluctance, it can enable a transformational change that overwrites the nervous system response with something more helpful.

Given that it is currently occurring, this reluctance is useful in the session. The client is experiencing the nervous system’s choices at that moment. As such, they will be able to connect to what is going on more easily. This is also true of any recent moment that resulted in a red or blue response.

A key stance is to assume that the current nervous state is serving them in some way. So we can ask how it might be useful for this nervous system state to be activated.

For instance, imagine a client who notices themself shifting to blue. They may report that its usefulness is that it stops people from seeing how they really feel.

We can then follow up with a question like: “Can you think of any time when your nervous system might have realised that it was a good idea to not let people see how you feel?”

As the client shares moments from their history, we gain a deeper understanding as to why the nervous system responds how it does. These may become scenes for reenactment using imaginal work.

We also get access to the core beliefs that drive the response. In this case: “If I let people see how I feel, things will only get worse.”

In the same way, imagine a person who is constantly on alert in red. They may report that if they stop being on alert they won’t be ready to act when bad things happen.

Once again, we can ask how their nervous system learned to protect them this way. “Can you think of a time when your nervous system might have realised that it was a good idea to keep you ready in case bad things happened?”

They may then describe how mum or dad suddenly became violent for no apparent reason. It made sense to constantly be on alert in order to escape.

As you can see, following the nervous system lets us know its wisdom. We discover how it learned that this was the best way to give protection. It uncovers core beliefs that can be the target of a later mismatch.

This can shed light on the way those old learnings are getting in the way. It may also reveal key needs as we explore why they’d like those changes.

Rather than fight the nervous system, we can help the client to overwrite it. They can have their nervous system work how they want it to. This is achieved through the brain mechanism of memory reconsolidation. To do this, mismatch experiences are key.

Notice how we have gone from mere feelings of anxiety or shut down into a deep understanding of why the nervous system works this way. We have, in the process, uncovered some core beliefs that can be the target of mismatch too.

One potential mismatch is around safety itself. Clients who are in red or blue are feeling unsafe and unprotected. I like to ask what it means for them to realise that they have a protective force within them. What is it like to know that this protective force is looking after them all the time?

If this question lands, the client experiences that dual focus that is key to mismatch experiences. They hold a sense of being unprotected alongside the realisation that they are guarded by an inner protective force that is with them always.

We can create mismatch experiences conversationally too by asking about exceptions. An exception is where the client has experience the opposite of the belief.

Imagine a client who is in a blue state because they believe that nobody cares about them. We might ask: “Tell me about a time when you did receive that care that you want, even if only for a moment.” They will often report instances of receiving care.

This gives us the material for a mismatch experience around that core belief.

Likewise, imagine a client who says: “If I’d spoken up for myself, that would have made the situation even worse.”

We can ask: “Tell me about a time when you did speak up for yourself, even if only a little, and things stayed the same or even got a little better.”

We can then use these exceptions to invite the client to hold the old belief and the alternative experiences in mind at the same time. What is it like to believe that this is the case, but also know that the opposite happened?

Because both cannot be true it creates a surprise and confusion that invites the brain to allow learning to be updated. You can learn more about the neuroscience behind it in this article.

Another way to create a mismatch is to use imaginal experiences. We can take a scene that contributed to how the nervous system currently responds. If that way of protecting the client is no longer useful, we can guide a reenactment of that scene in the client’s favour.

You can read an example of such an imaginal approach in this article.

Clients are anxious or shut down because they are in a state of self-protection. When their reluctance to move out of that state shows up, it is useful material for us to dig into.

Likewise, any recent moment that put them into blue or red allows us a doorway into how their nervous system works.

By following its lead, we learn how their nervous system learned to protect the client in this particular way.

It often uncovers core beliefs that can be the target of a mismatch experience. It identifies scenes that may be used for imaginal reenactment work.