How to help your client finally have a fulfilling relationship 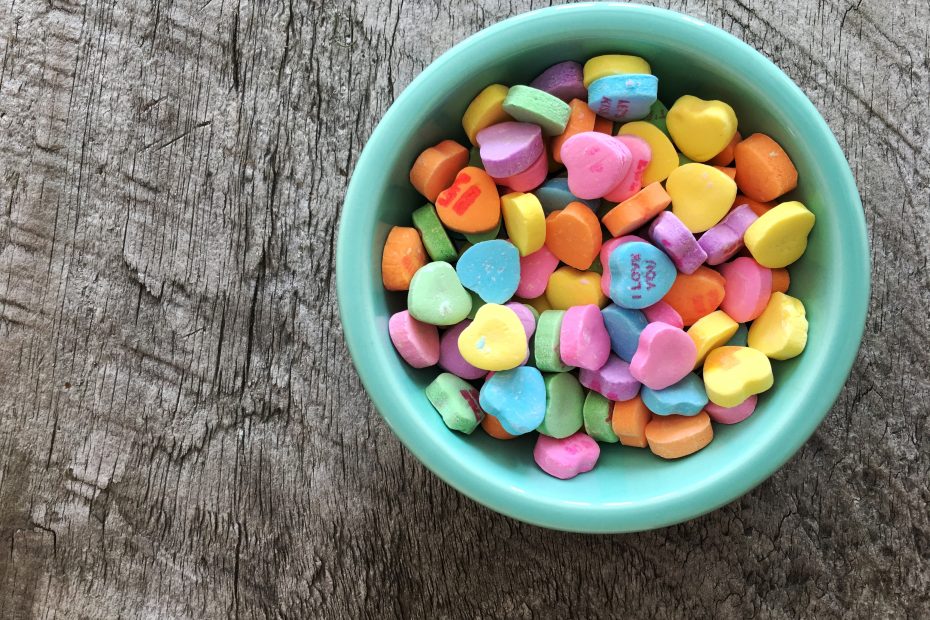 What if you have a client whose main difficulty comes from the very relationships they crave? Their life may seem pretty together, but relationships are painful for them.

The moment they enter a relationship, things start to fall apart for them. They either became agitated and hurt, or they switch off emotionally. The relationship begins to fail.

Perhaps this describes the people in your couples therapy practice too. Often, one becomes more animated, the other shuts down. So what is going on here? How can people who want a relationship find it so painful and threatening to be within one?

The answer lies in attachment. In this article we will look at

By the end of this article, you will have a clear understanding of what is happening for your clients and what you can do about it as a therapist.

Our attachment style describes how we attach to significant others. There are various ways to categorise attachment styles. In this post, I’ll keep it as simple as possible, because understanding beats perfection.

A person who is securely attached will feel safe within the relationship. They do not fear the other leaving or abandoning them. They do not fear too much closeness from their partner. When things go awry, they have an expectation that all will work out fine and they remain calm.

A person who is anxiously attached is hyper-alert to signs that their partner is no longer enamoured with them. They fear abandonment and become fretful if their partner no longer seems to be as interested. They can be very sensitive to changes in the mood music. When things go awry in the relationship, even in a small way, they can feel scared and panicked.

A person who is avoidantly attached wants connection, but when it arrives it can feel scary. Their partner takes a step forward, so they themselves take a step back. There can often be a push-pull dynamic. The pull is the genuine desire for connection. The push away is the fear response when the other gets too close. An avoidant person can switch off emotionally and retreat into a safer place. Think of the tortoise response as it vanishes inside its shell.

First, attachment styles are not fixed. They can change throughout life. Someone who developed an insecure attachment style when younger, can become secure in adulthood. As therapists, our job is to help create the change that leads to this security.

This means that the way to a great relationship is either to date a secure person or become one. As a therapist, you can help your client become securely attached through your work together.

The role of the nervous system in attachment

Polyvagal theory, developed by Dr Stephen Porges, is the science of safety. It describes how our nervous systems respond to cues of threat in our environment.

When there is a cue of unsafety, our bodies respond. This is not a psychological response but a physical and biological one.

You can find out more about polyvagal theory here, but for now, let’s keep it to the issue of relationships.

There are 3 ways that the human nervous system responds in any given moment:

So how does the nervous system respond to perceived difficulties within a relationship? Such difficulties arise in any relationship. Your client may fear that their partner is less interested and may leave, even if that isn’t the case. Or they may feel overwhelmed by the closeness of their partner so that it feels uncomfortable. Or there may be a disagreement, disapproval or even a lack of trust.

Let’s see how the nervous system response could play out in these kinds of situations.

The first option is to remain calm. The situation seems like a problem rather than a threat. The nervous system’s expectation is that this is the kind of issue that gets fixed easy enough. So the person feels calm.

The third option is to shut down. The physical and emotional system numbs. The person closes off. They withdraw emotionally. The nervous system’s expectation is that this is not just a threat, but one that it does not expect to be able to solve. In this overwhelm, the system closes down and the person becomes hard to reach.

But how are these nervous system responses learned, and what can we do about them as therapists?

How to build secure attachment

So far, we have learned that there are 3 main attachment styles of secure, anxious and avoidant.

We learned that these map to the 3 nervous system responses of calm social engagement, fight or flight, and shut down.

When working with couples, many will have one anxious partner and one avoidant partner. As such, we only need a 50% strike rate in our attachment work to produce the kind of relationship that is most likely to have optimal satisfaction levels.

How do we do that?

The answer lies in why some respond calmly to certain relationship cues, while others will see it as a sign of threat and unsafety. When the latter see these relationship cues as scary, it is because they resemble traumatic events from the past.

As such, the nervous system will play out those old trauma responses. The nervous system makes a prediction that this is the same kind of scary situation, and so equips us with the kind of agitation or shut down that it learned was most protective.

The answer is to rewrite those trauma responses so that the client responds from a here-and-now state of calm problem-solving.

Of course, the brain is reluctant to rewrite traumatic learnings. It wants us to remember them in an attempt to keep us safe.

Yet there is such a mechanism. When triggered, we can rewrite old trauma responses that are no longer useful with new ones that are.

This mechanism, known as memory reconsolidation, produces lasting transformational change. The old trauma responses no longer exist so don’t show up again. It is like overwriting an old cassette tape. The tape still plays, but the old songs are gone and replaced with new ones.

Your client no longer responds from a place of panic or shut down when things need fixing in the relationship. They respond from a place of calm. The nervous system’s incorrect prediction of threat is no longer played out.

There is another way of describing a person who responds to relational problems from a place of calm – securely attached.

To find out more about memory reconsolidation, read here.

To learn the 3 steps of how to apply memory reconsolidation in your work, read here.

There are (for the sake of ease) 3 key attachment styles:

Likewise, there are 3 possible nervous system responses to any situation:

Each attachment style maps to the nervous system responses. They describe the default response of the person to relational difficulties.

The way to become securely attached is to change one’s default nervous system response to problems within the relationship.

The only way to create this kind of lasting, transformational change is by triggering memory reconsolidation. This rewrites the nervous system’s inaccurate predictions of danger. It now produces a calm rather than endangered set of responses.

Your client’s attachment style is forever changed at that moment. So too are their chances of having the kind of relationship that reports optimal satisfaction.