How to be flexible and creative when working with trauma 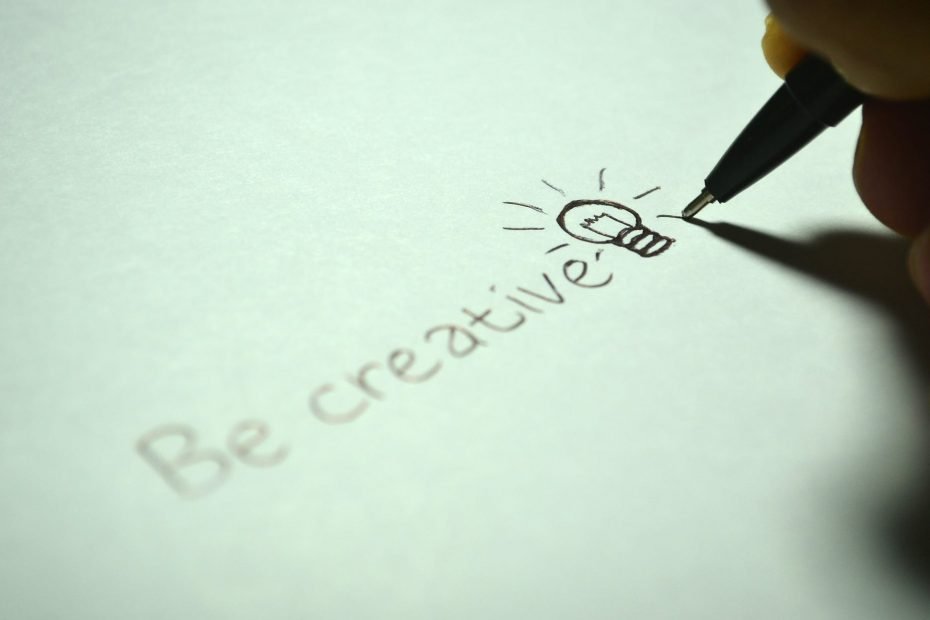 In the imaginal protocol described in recent posts (and linked to below), the client has chosen a memory from their past that is representative of the trauma response.

We asked the client to identify a scene from life that explains how they learned this response.

Like picking a scene from a movie, the client connects to a scene from their own life history that explains how these beliefs and nervous system responses were formed.

We then go through four stages to change that response:

This is a very effective approach for giving the brain what it needs to trigger the process of memory reconsolidation.

But inevitably, there can be some problems with it as laid out.

In this post, you will realise that adherence to any particular method is not necessary. Rather, you will learn that memory reconsolidation work allows you flexibility and creativity.

By staying true to the core principles of memory reconsolidation, you will be able to pivot and find flexible, respectful responses to difficulties that arise in the work.

For instance, what if the client is unwilling to revisit the original trauma? What if it is simply too distressing to venture back there?

Similarly, what if the client simply can’t remember a scene clearly? They experience their memory as fragmented and so find that a scene doesn’t come to them.

In each of these scenarios, it is not possible to access an original scene, and for good reason.

Thankfully, it is not essential to return to an old or original scene. Many clients do prefer to, as it gives them a sense of deeper understanding. But the brain does not need them to.

Keeping what the brain needs at the front of your mind will allow you a lot of flexibility in terms of how you trigger memory reconsolidation.

The Core Formula Of Memory Reconsolidation

All the brain demands is that the trauma response is reactivated. This lets the brain know which brain pathway it is dealing with. Then, when the mismatch occurs the brain knows to make that specific pathway rewritable.

This, anatomically, is key to trauma removal. Otherwise, the new information is not an overwrite but placed in a completely different brain pathway. The trauma response is kept intact, ready to be retriggered at any point.

The brain needs the trauma response to be activated. Yet it is not specific as to how. It does not stipulate that we can only activate it via one specific, given scene.

Rather, activation of the trauma response is enough.

Of course, finding and revisiting an old scene where this trauma response was first learned will indeed reactivate it.

But so too do lots of things in the client’s life.

After all, if present-day life was no longer activating this trauma response, they would not be seeking your help. It would just be part of the archaeology of their history. It would not be touching life today.

The fact that they are seeking help is a sign that it is indeed touching life today.

For instance, the person who feels suddenly unsafe and yells at their partner is experiencing their trauma response in the here and now.

Similarly, think of the socially anxious person who wants to be able to relax around strangers and chat freely with them.

When they approach someone in their present life, their nervous system kicks in and they withdraw into silence and freeze.

These are reactivations of the trauma response.

They don’t need to consciously revisit their “origin story” to reactivate the trauma response. Life already does that on a week by week, day by day basis.

As such, if a client does not wish to revisit an old scene, you can find a recent one.

Therapist: So tell me about a time in the last week or so that this showed up for you.

Client: Well I’m a manager in my job. A member of my team approached me asking me to do part of their work. I wanted to say no because it’s their job and I’m already overwhelmed with my own work. But I just couldn’t face the confrontation of saying no. And now I’m doing it.

Client: Yes, this is what always happens for me. Now I’m staying after work for hours and I notice them chatting to other people in the office because they have given their work to me. All because I was too scared to say no.

This recent scene has reactivated their trauma response. It does not feel safe for them to say no and risk the possible confrontation.

If we ask them to revisit this scene rather an original scene, then the protocol will work just as well.

We could even have them use their imagination to move the reel forward. What is the scene they worried would happen if they had said no? We can ask them to connect with how that confrontation with their team member may have played out.

This confrontation that did not even occur will also be activating.

The equation is ACTIVATE + MISMATCH + REPEAT.

The recent scene, when revisited, activates the trauma response as adequately as the old scene. The feared team member response does too. Either or both can be used.

There are clinical approaches that deliberately set out to limit the intensity of the reactivation. For instance, Flash-type Techniques in EMDR or The Rewind Technique. They do this to help clients stay within their window of tolerance.

For instance, The Four Blinks approach developed by Thomas Zimmerman uses a container to store the distress. This device is a deliberate attempt to keep distress out of awareness. The effectiveness of these approaches help us to understand that light activation is sufficient.

As such, if a client does not want to return to an old scene, it is not necessary to use an old scene. A recent scene that represents a reactivation of the trauma should still be effective.

This core formula is much more important in your work than the specific rules of any particular techniques that you might encounter.

Knowing the core formula allows you to respond flexibly to any blocks the client may put up, or to time pressures within your session.

You can fully respect your client’s choices and still find a way to trigger the transformational change they desire.

I recall the first time a client expressed an unwillingness to return to an old scene. If I had kept to the “rules” of the “system” I would have been stumped.

But I focused on the core formula of memory reconsolidation.

I knew the first step was to ACTIVATE and so I simply asked the client if they would be comfortable with a recent scene instead.

Likewise, I recall working with a client who had a very low window of tolerance. In this case, I asked the client to work with a recent scene where the response was limited to a level of 3/10.

This ensured that we were able to do the same work successfully, but with a lightly triggering recent event instead.

When therapists first encounter memory reconsolidation, it is easy to get hung up on the rules of the various techniques that are already out there.

But those rules are only useful because they follow the core formula. You can break those “rules” and be successful, so long as you meet the requirements of that simple equation.

Focus instead on the core formula that describes what the brain needs. When you do, you will find yourself free to create and be flexible in your approach.

Indeed, the very protocol I have described here is just my own creative response to the formula.

I asked myself how I could activate the trauma response, mismatch it and then repeat that mismatch.

I came up with this approach as one of many possible answers.

Using the same creativity and flexibility, I work with many other approaches too.

By connecting to the core formula of memory reconsolidation, it allows me to identify those approaches that appear to meet its requirements.

It also enables me to tweak approaches that don’t quite meet its requirements but would with some amendment.

The work of memory reconsolidation informed therapists is one of creativity and flexibility.

Our goal is to activate the response, mismatch it and repeat the mismatch.

How we arrive at that destination offers perhaps an infinite amount of possibilities.

A member of my memory reconsolidation coaching academy demonstrated this recently.

The therapist is relatively new to memory reconsolidation. She decided to try out some of her learning by using a particular approach with a client.

Her aim was to activate, mismatch and repeat.

At some point during the session, she realised that time pressures would not permit her to complete her original plan.

Yet she held to the core formula of memory reconsolidation, not the rules of the specific approach she had chosen.

As such, she did not abandon the work. Instead, she improvised and changed what she was doing.

The result was a wonderful hybrid approach that she created in the moment. I’ve not seen this particular combination written about or used before. It was invented to meet the needs of that moment in a way that stayed true to the core requirements of memory reconsolidation: ACTIVATE + MISMATCH + REPEAT.

At the end of the session, the client reported that the traumatic event resulted in no distress response at all.

Courses: There are 2 courses available - an introductory course, and a deeper practical overview, both available at an affordable price. Click here to learn more