How to generate feelings that mismatch trauma response 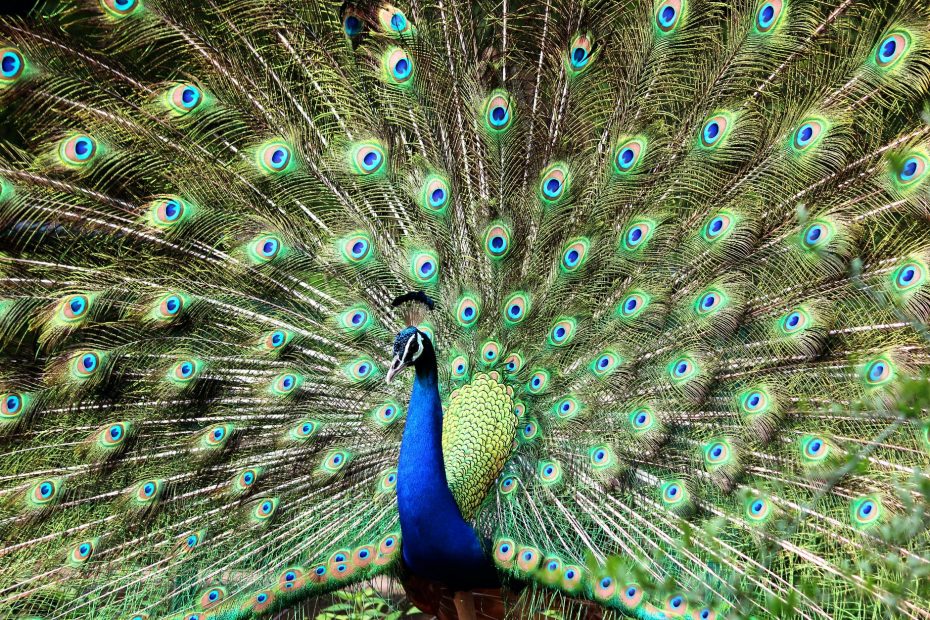 In my last post, I described a process that gathers the trauma responses identified from an old, significant scene.

After the first session, the client has already identified the feelings and meanings that are triggered when the trauma response kicks in.

In memory reconsolidation work, the aim is to identify the target learning that we want to neutralise – and then mismatch it.

The list of feelings from the first session represents that target learning. In this, the second session, we develop the mismatch feelings.

The imaginal reenactment will provide the nervous system with different, mismatching responses instead.

This session helps the client to identify what those feelings would be. As you will see, it uses the list already developed as a jumping-off point to create a mismatch list.

The client knows that this work is leading up to eventually experiencing an imaginal reenactment scene. In this session, we ask what feelings they would like to emerge from that scene with.

We can do this by asking some form of the following question:

Therapist: Once this scene has been reimagined completely in your favour, what are the feelings that you want to emerge with instead? What do you need to feel instead if this could be completely refashioned in your favour?

There are 2 phases to these responses:

Typically, the client will start listing new desired feelings right away. They do not need prompting at first. As they call out various desired feelings, make a note on a whiteboard that you can both see.

It will become apparent that the client has a clear idea of what they need instead. When developing these mismatches, I advise leaning heavily on the client’s wisdom.

It is best to give space for the client to identify what they need. It can tempting to add your own words to the list, but this process works best when you keep out of the way and merely guide the client.

Eventually, their initial list of ideas will dry up. This is where the exercise can switch away from freeforming, and use the original feelings as a jumping-off point.

We can simply move through the list from our last session, and consciously seek opposites to them instead.

For instance, if the client has said that the old scene resulted in them feeling unloved, we can ask the client what they would need instead. This prompts the client to explore opposites which would mismatch the original feeling.

So in this instance it is likely that the client will say that instead of feeling unloved, they would need to feel loved in the new scene.

Again, it is important to let the client use their own words. Sometimes the opposites are obvious – like unloved to loved, or unsafe to safe.

But at other times it is less clear. For instance, it is not immediately obvious what someone may want to feel instead of shame. Lean on the client. They know.

You can restrict your role to that of guide and note taker.

Keep working through the list of original feelings. Ask the client what they would need instead from the new scene.

Remind them that these are the feelings they emerge with from a new scene that goes entirely in their favour – a scene that meets their needs completely.

At this stage, we are not building that scene. We are only creating the desired feelings-based outcome.

Sometimes the client may rush ahead into the development of the new story. They may generate some ideas of what would happen in the new scene. They may even begin to get stuck at what needs to happen.

Acknowledge and validate these initial ideas. Let them know that in the next session we will dig into how we get to these feelings as the outcome.

But for now, keep focused on just building the outcome. Reassure them that the scene building will be much easier when we know the feelings it is intended to generate.

From Absences To Presences

A useful role for the therapist is to help the client turn an absence of feeling into its positive, opposite instance.

For example, if a client feels scared in the original scene, they may say that in the new scene they want to not feel scared. This is a very common response during this session.

Clients will describe the feelings that they desire from the new scene by simply adding the word ‘not’ to the original feeling. So scared becomes not scared. Ashamed becomes not ashamed.

Validate these responses. But then dig a little further until you have instances of a new feeling.

For example: “So if you were not feeling anxious, what would you be feeling instead?”

This helps the client to identify the presence of something, perhaps calm.

Here is an example dialogue between a therapist and client when this issue arises. At this point, the therapist is working slowly through the original list of feelings, one at a time.

Therapist: I notice on this list here that you felt dismissed in the original scene.

T: So in the new scene, what would you need to be feeling instead?

C: (thinks) Well I’d like to feel not dismissed I suppose.

T: Yes. That makes sense. You’d like to not feel dismissed.

T: And if you were no longer feeling dismissed in the new scene, what would that feeling be instead?

T: Right. Because in the old scene as it originally happened, you really did feel dismissed…

T: And in this new scene, that feeling of being dismissed wouldn’t be there because this scene will go completely in your favour.

T: So if the feeling of being dismissed wasn’t there – what feeling WOULD be there in its place?

T: Ah right. (on the shared whiteboard, the therapist notes down Heard. Taken Account Of. I matter.)

You will now have two lists. First, a list of feelings describing how it was originally (session 1). Now, an opposite list of how the client wants to be feeling instead.

Below is an example of each, side by side.

In the next session, we will use this new list as a guide. We will create a new scene that takes the cues of the distressing scene, yet delivers these mismatching outcomes.

Notice that this session is more pleasant than session one. In the previous session, the client was reconnecting with difficult feelings from the original scene.

In this session, the feelings being primarily connected to are more pleasant ones.

It is worth some speculation here as to whether memory reconsolidation can occur during this session, even though that is not our explicit goal.

You will notice that the client is continually leaping between the old target feelings to the new desired feelings.

The client is momentarily connecting to an old feeling such as unsafe, unloved, dismissed. Then immediately connecting to the opposite feeling, such as safe, loved, heard.

This, in itself, is a repeated juxtaposition between the old and the new. It is difficult to connect to a sense of feeling unloved without their being some level of emotional activation. Likewise, connecting to a sense of feeling loved and wanted can bring an emotional response too. The feelings of being loved and wanted mismatch the feeling of being unloved.

I have noticed that some clients do report some improvement after this second session. It is not the purpose of the session, so there is no need to build in that expectation.

But it makes sense that some clients may experience changes from this repeated mismatching. Some people naturally have a more experiential response to the process, even without being explicitly guided.

The main focus of this session is to gather the feelings that are desired by the client. We are in effect reverse engineering the new imaginal scene to ensure that it generates all of these new, mismatching feelings.

At first, we invite the client to freeform feelings. We ask what feelings they want to emerge with from a new scene that is reimagined completely in their favour.

We are not yet focusing at all on what that scene will be. We only want to learn the feelings that the client wants from that new scene.

This freeforming will itself generate a useful collection of outcome feelings.

Once this freeforming has run dry, we then consciously generate opposites to the list of feelings from the original scene. Make sure each of the past feelings have a mismatch feeling identified.

Work through the list gently and slowly, prompting the client for what they need instead.

Whenever the client merely describes the absence of a feeling, help them to describe the presence of what feeling will be there instead.

Even if they are describing the absence of a bodily sensation, such as a tightness in the chest, help them connect to the sensation of how the chest will be feeling once that tightness has gone.

What is the opposite of tightness? With your guidance, they will be able to describe the presence of something.

“I’d no longer have a tight chest” becomes “my chest feels loose and free.”

After all, just like you can’t “not think of an elephant”, the nervous system won’t produce a calm response to “not terror”. We need the new feelings to be instances of something present, rather than a list of nots.

As in the last session, the 5 kinds of feelings that we are looking to identify are: