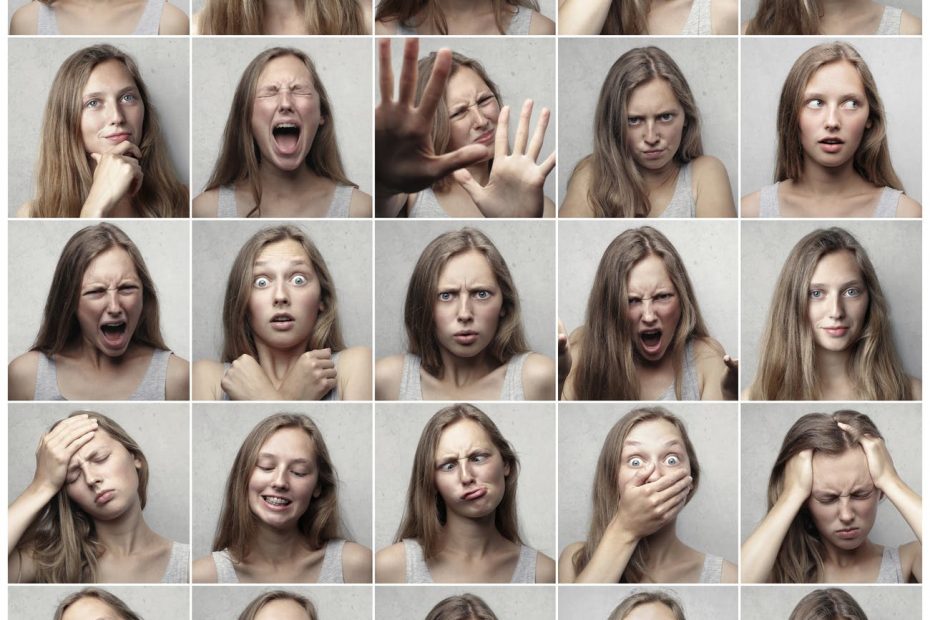 In this post, I want to dig deeper into the first session of my 4 part imaginal protocol, aimed at triggering memory reconsolidation.

In this first session of the protocol, we spend the session engaged in the work of harvesting feelings.

The client will also have identified a representative scene that they would like to reconsolidate. You can see a guide to selecting a scene here using The Movie Question.

5 types of feelings to explore

We invite the client to reconnect with the chosen scene and notice the feelings that arise.

How was it for the client in that scene? How is it to reconnect there?

As I move through this process with the client, I like to write down their responses onto a whiteboard (or electronic whiteboard).

This gives us a shared record of their responses to the selected scene. It also proves useful in the second session where we begin to build the change.

In terms of the session, there is no need to go through the categories in any linear fashion. In practice, the client will be sharing feelings that may come from any category.

Yet do make sure that all categories are fully covered by the end of the harvesting.

Invite the client to connect with what is happening in the body. As they reconnect to the selected scene, how is their body responding.

Typically, the client will start by reporting the chief feeling that they notice. You can help them harvest more bodily responses by subtly walking them through a body scan.

T: What do you notice with your body as you connect to this scene?

T: Okay, so you feel a tightness in your throat.

T: And is there anything else going on too?

C: Well I can feel like a wave of nausea.

T: Ah ok, that makes sense. Where are you feeling that?

C: Well it’s kind of my stomach but then it rises to my throat.

T: Ok. So the nausea starts in the stomach but then rises to the throat where it feels tight.

T: And how about your face? Is there anything happening there?

T: Right, so the jaw is clenched.

T: Anything in your chest?

T: Okay. How about your limbs? Your arms and your legs.

C: Well my legs are kind of jumpy I notice. And my fingers are tingling at the tips.

T: Okay you’re doing really well with this. So there’s the tight throat. A wave of nausea from your stomach up to your throat. Your jaw feels clenched. Your legs are jumping and you can feel a tingle in your fingers.

Through this questioning, we invite the client to fully harvest the bodily sensations that can often be overlooked.

The questions gently conduct a body scan. They help the client to discover the sensations that arise when they connect to the selected scene.

Next, we ask about what their nervous system is doing.

When the nervous system notices signs of threat or an absence of safety it will either shut down or activate.

The shut down state will bring feelings of withdrawal, freeze and numbing. It is the defence mechanism that kicks in when the problem seems unsolvable.

In nature, when the prey is caught by the predator and is unable to escape, this defence mechanism kicks in.

The numbing helps the creature not feel the full extent of the physical pain of the predator’s attack.

The “play dead” appearance can sometimes make the predator lose interest and allow for an escape.

Similarly, the freeze response can protect a creature from being seen by a predator. The eye is particularly responsive to signs of movement. So it makes sense that there is a defence mechanism that results in freeze.

A client may report having felt “numb” or “frozen stiff” or “rooted to the spot”. These are clues that the nervous system responds to the selected scene with signs of shut down.

Unlike shut down, which slows us even to the point of freezing, the sympathetic nervous system speeds things up. The body begins to prepare physically to expect either to flee or fight.

As such, the heart speeds up to get blood to the muscles. Adrenaline and other chemicals are released into the bloodstream.

The client may report physical sensations like increased heart rate, shortness of breath, sweating, blushing, agitation. The term fight or flight lands with clients who are experiencing this.

During emotionally significant scenes, especially those that felt threatening, we can suppress movements and actions.

Even without a freeze response, we may understand that taking an action could make this awful situation unbearably worse.

Think of the 6-year-old watching in terror as his father attacks his mother. Even if the freeze response does not activate, he can sense that any intervention would only make Dad more furious. So, understandably, he edits himself.

In traumatic scenarios, this editing of motor impulses is common. The body freezes. It doesn’t feel safe to take some actions that we wanted to. Things we want to say or yell out get strangled in the throat.

During this part of the Feelings Harvest, we ask the client about any such editing.

Clients may report feeling frozen, scared to move, or wishing they could yell “stop!”

There were often impulses to take action, make a movement or say something. Yet these impulses could not be given life to.

Clients may share that they felt overwhelmed, terrified, sad, furious, disappointed, resigned, defeated, amongst others.

It can sometimes be helpful to explore some of the bodily sensations and ask about the emotion behind them.

T: So the nausea you feel in your stomach, what is the emotion behind that? Is it fear? Sadness? Anger? A blend? Something else?

C: It’s sadness. Like a real deep pit of sadness.

When the client is struggling to identify the emotional content of a bodily sensation, checking these common emotions can help the client to connect.

I often ask: “Is it fear? Sadness? Anger? A blend? Something else?”

Clients are good at identifying all kinds of sophisticated and subtle nuances of emotion.

T: What are the emotions that come up for you?

T: Yes I get that. No wonder you feel so angry about this. Any other emotions there too?

T: How about that tightness in the throat you mentioned. What is the emotion behind that? Is it fear? Sadness? Anger? A blend? Something else?

T: Right. So it’s holding the words in.

C: Yes, it’s terrified in case I say something. Or even cry. So my throat is really tight trying to keep it in.

Notice how insights are occurring during this process too, not just feelings.

There are some feelings that are neither sensations nor emotions.

Yet they represent a felt sense of the situation.

Sometimes, when using the word feel, we use it in such a way that it represents our instinctive, intuitive understanding of what was going on.

I will guide clients to notice their felt sense.

T: So one of the ways we can use feelings is to think about your felt sense. So not emotions like sadness or anger. And not bodily sensations. But words like ‘trapped’ for instance. That’s not an emotion, but it’s how a person might have felt in a situation. What is your felt sense of this scene? How did you feel?

C: I just felt like I didn’t matter. Like, how could I matter if they did this to me?

T: Yes I get that. Those are big feelings. What else comes up for you?

C: Well, you said trapped before. I did feel trapped. And I felt like I could never fix this problem. I felt like no-one was ever going to listen to me.

C: It felt unfair. Unjust. People shouldn’t just be allowed to do this and get away with it.

The “felt sense” part of the exercise is useful as it uncovers the meanings that the client gave to what happened.

Notice the meanings and beliefs that this client has taken on in their life.

I am worthless.
I am unloved/unlovable
I don’t matter
I am trapped
Problems are not solvable
I am not listened to
Life is unfair
Life is unjust

Your whiteboard will now contain the feelings that are generated by connection to this scene.

Those feelings will cover

You can use this to check in with the link between then and the trauma responses being suffered now.

T: So let’s look at this list of feelings and responses to that old scene. And let’s think of the issue that we are working on together. When you read this list, is this the same as what comes up for you in life today?

C: Totally. Yes. That’s exactly what happens. Whenever I feel that my partner has slighted me in some way, all of that comes up big time!

The client can then see that

It also allows us to pivot to a different scene if the link between the two is not established. In practice, such pivots are rarely needed. The client tends to have great intuition for picking the right scene.

The first session of this protocol is where we dig into the scene and harvest the feelings associated.

We do this by ensuring that all of the following feelings categories are explored:

Finally, the felt sense gives us an insight into the meanings that the client attached to the scene.

It helps us to experientially access the client’s beliefs about self, others and the world.

In doing so, the client notices that their responses from the old scene are familiar to them.

They notice that the scene involves the same trauma responses that are interrupting life today.