“What’s right with you?” – the tool to reliably reveal mismatches 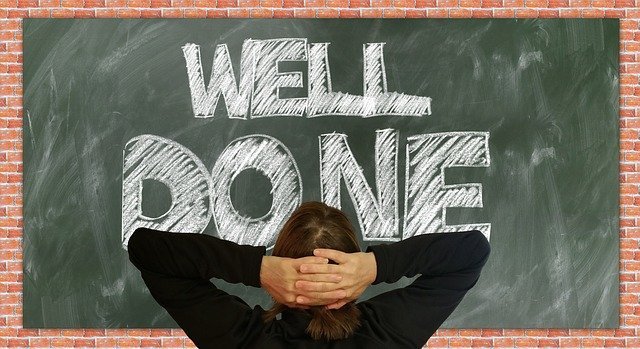 Mismatches are key to giving the brain what it needs to overwrite trauma response. Would you like a tool that could reliably reveal mismatch information? Try this.

Don’t miss my next video or article, sign up below:

Transcript: As therapists who are trying to remove trauma using the brain’s natural way of doing this – memory reconsolidation, one of the things that we’re trying to find is mismatch information.

So you will have a scale, say from zero all the way up to 10. And so you’ll ask a question around this scale, and it’s a great way of finding out opposites to what the client believes.

Basically, it brings in other elements of the story. So let’s say a client wants to be less angry.

So let’s say the problem they’re bringing in is that they’re angry a lot of the time. And what they’d like is to be calm, maybe assertivey calm, but still calm.

And then they might say the problem is I “never” do that. Their belief can very easily go into a kind of black and white thinking.

And so what the scaling question does is it just asks that question. It says, okay, so let’s just assume that 10 is the thing that you want where you’re calm and assertive. And zero is the furthest thing away from that. Where would you put yourself on this scale?

Of course, sometimes people will say zero, but it’s quite rare. So they might just say something like, I’m probably about a 2, or they might say, well, maybe I’m a 4.

There is something going on between the zero and the 2.

And so you can follow up the scaling question, by asking “what puts you so high?”

Even if it’s a 1, what puts you at a one rather than a zero?

And what happens here is that the client is then able to start digging into the opposite story. Now, for memory reconsolidation, what the brain needs is opposites.

And so when we ask what puts you at a one, rather than a zero, they’re then able to dig into the grey areas.

And so rather than just viewing themselves as an angry person, there are other elements to the story. “Well, I’m at a two because I can often talk myself down.”

And you can even start digging into things like asking for some examples that show that you’re a one rather than a zero.

And then people can start describing these situations. “Well, the other week, for instance, I had a dispute with a colleague and I didn’t get angry. This happened instead.”

So it’s a different way to ask that question that we can often ask to find mismatches : “tell me about a time when the opposite happened.”

But the reason why it might even add a lot more to that is because when we ask a scaling question, what we can often dig into is what’s right with you.

By amplifying those strengths of what’s right with you, we can often find important mismatches. So for instance, if someone says, “nobody likes me and I’m a very unpopular person” and that’s their story, you might say, “what would you like instead?”

And so if they was to say something low, like a one or a two, here again, you’ve got all this good stuff where you can say: “Well, tell me about this. Tell me about these things where actually people are showing that they like you. Tell me what puts you at a one or a two rather than as zero.”

And then people can reveal that there is someone who always looks out for them. Or the time they were in a tough situation and Fred came over and helped them out.

And so if the old story is “nobody likes me” and that’s impacting their life. Then you have these alternative stories where people did seem to demonstrate they like them.

And then once you’ve got this mismatch stuff, you can then start generating these juxtapositions that we talked about before that lead to memory reconsolidation.

So just a quick summary to finish off. One way of coming up with mismatch information is to ask a question around a scale where 10 is the very thing that they want and zero is the furthest away from that. Then ask them where they are at the moment.

And even if they just say one, there’s a whole load of juice here where you can say, “So what puts you at a one rather than zero? What’s going on here that has an element of the thing that you want.”

And then you can dig into that story.

Don’t miss my next video or article, sign up below: