How to understand Safety with the movie question 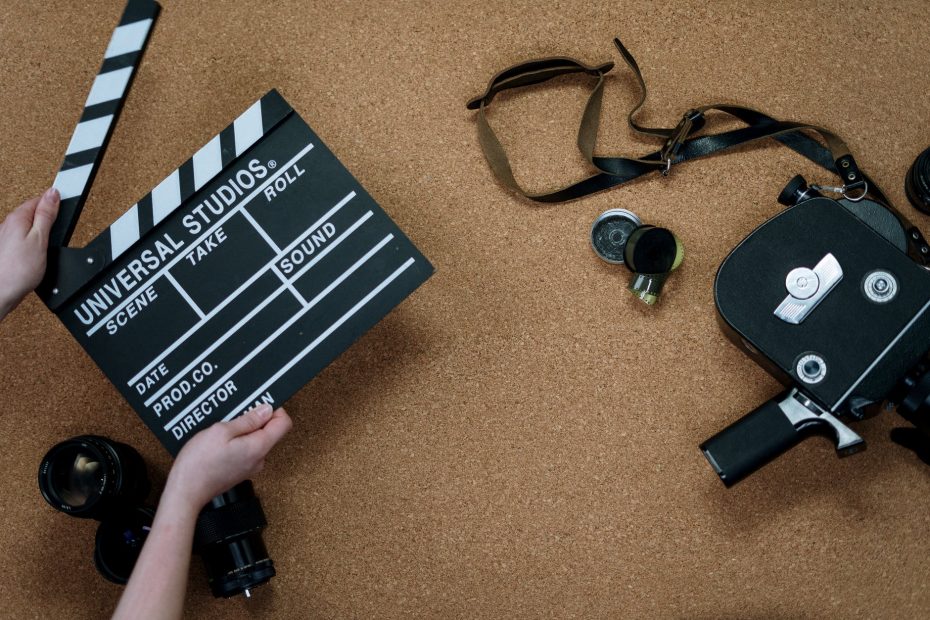 In this video and article, I show you how to follow nervous system responses. I will teach you how to reach an understanding of why your client does not feel safe enough to get the change they want.

Don’t miss my next article / video, sign up below:

The Science of safety

One of the things that really concentrated my mind and had an impact in terms of the way I practice as a therapist was the stuff that Stephen Porges speaks about and writes about, which is the polyvagal theory.

And I’ve written quite a lot about polyvagal theory elsewhere on this website. So I won’t spend too much time on it here, but it basically can be regarded as the science of safety.

In other words, what’s going on in our bodies that gives us a clue that we don’t feel safe?

So for instance, when we go into fight or flight. Or when we go into shut down where we know and feel as though we just want to hunker down from the world. This is actually the response of our nervous system, giving us a clue that at that moment, we mustn’t feel particularly safe.

This concentrated my mind a lot as a therapist.

One of the things I do notice both in myself and in others is that there are all kinds of wonderful communication strategies out there.

And in fact, one of the things I particularly like is nonviolent communication. It was even something I taught for a while. And yet these strategies ar very difficult to access when our nervous system starts to get really spiky so that we’re in a fight or flight place.

And it makes sense doesn’t it? Because if a lion was to enter the room now, it wouldn’t make a lot of sense for us to start asking some questions or to be telling it what our needs are and how we’re feeling.

We just want and need to run away. And so this kind of fight or flight response is really important to take notice of. Likewise the shutdown, numbing response, because these responses are showing us that our client is not feeling safe in those moments.

So I’ll often dig into those nervous system responses with the client.

You may have seen this drawing of mine before:

This explains why it isn’t easy for your client to simply go and get what they want.

The reason is that the nervous system dives in and yells “Stop! It isn’t safe!”

So there is a belief, a prediction, that’s been built at some point in our client’s history that yells “stop, it is not safe” and so prevents them from getting the change that they want.

When it comes to getting that change, we can ask what that looks like situationally. Should they come to actually enact that change and put their own needs into the equation, there’ll be something that yells “stop! It is not safe.”

And this I think is the reason why clients struggle with making the change. So they will keep the problem rather than make the unsafe change.

And that makes perfect sense, doesn’t it?

Who wouldn’t keep a problem if we were going to replace it with something that wasn’t even safe, and which was actually an even bigger problem!

But one of the ways we can actually find out is through something that I call The Movie Question.

I will say to the client: let’s imagine this is a movie about your life. And so we have this character which happens to be you. And we can see that this person feels that it’s not safe to put their needs into the equation.

If we had a character like that in a movie, the director or the writer would probably want to show a scene or two so the audience understands how this character came to have that understanding of safety.

How did they learn that it was kind of dangerous to put their needs into the equation?

So we can ask the client: if we were going to show a scene or two, maybe three scenes even, in this movie, so the audience goes, “oh, I get it, that makes perfect sense, I understand why this particular hero in the movie has that particular scare” – what are the scenes that come to mind from your life?

It’s useful because it provides a little bit of distance. Sometimes that kind of separation, from their actual self to this kind of movie version self, allows people to reflect more easily.

Clients come up with these scenes very quickly. It’s normally a very quick response. And I like this because I like leaning on the client’s own wisdom, their own ingenuity. After all, they have a lot of knowledge. So it makes sense to lean into it.

What you’ll end up with is maybe three scenes, and that’s really useful because you both get an understanding now of how this nervous system response of unsafety makes sense.

Of course, it doesn’t have to be three scenes, it could be fewer.

Next, if you were going to do some imaginal work around this, what you could then do is say: if the director can only fit in one scene to explain this, what is that one scene that created this sense in the hero that it’s not safe to get what they want?

The client will then pick one scene, the most impactful scene, the scene that really explains the dilemma in the diagram.

Together, you can then do a number of things with that scene with the aim of rewriting that old prediction Into a new one. The old data that the prediction is based on is replaced by a new prediction in the nervous system.

This is done by triggering the brain mechanism of memory reconsolidation.

The end result is that the old trauma responses and predictions have been literally erased.

Now, because the prediction has been altered, the client finds that they can make that change really, really easily.

So let’s have a quick recap. First of all, we looked at polyvagal theory, which underlines the importance of safety.

Secondly, we looked at what makes change hard, by looking at the role of safety – see the diagram:

When the change is hard, the client tries to get the change they want, but the nervous system kicks in and yells “STOP!” just as it would with anything else that wasn’t safe.

Finally, that led us to this lovely question that I refer to as The Movie Question. We ask the client: If this character was in a movie and we needed to show a scene that tells the audience why this particular character felt unsafe getting what they want, what would the scene be?

That can then lead us to do all sorts of work, including things like imaginal work, rewind work, or whatever that will update that prediction.