The Role Of Repetition In Trauma Removal 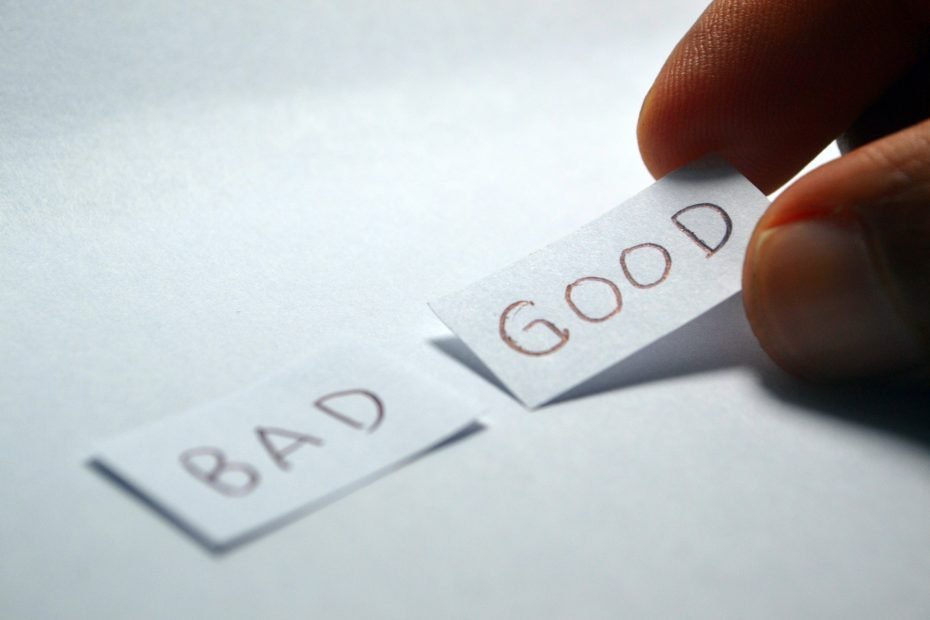 Repetition of mismatch experiences is the key ingredient to removing trauma responses. But what does that mean, and how do we do it in practice?

Transcript: So in this video, I want to go through some of the practical skills involved in doing Memory Reconsolidation work.

Now, as we know, there’s a couple of things that we need to do.

We need to basically find the core prediction that is generating the problem. The thing that the client believes or feels, or that the body is predicting, that is causing the problem, that is keeping hold of the problem.

And finally, you will then repeat this. And it’s around this repetition that I want to talk about in this video.

So they don’t go to events. They don’t talk to people, even though they want to, because fundamentally “nobody likes me.”

So that here, all of this, is the core prediction that leads to that particular problem: “nobody likes me.”

So what we’d be seeking to do is to, for them to have an experience where two things happen.

First of all, the old belief of “nobody likes me” is triggered. And second of all, there is some mismatch experience that disconfirms that.

So this is the tandem if you like. This is the dance, the, the swing that’s happening.

So there’s a reactivation of the old, and then an experience of something that disconfirms that.

Now this could be imaginal.

So if it were conversational, for instance, it might be something like, well, tell me about a time where there was somebody in your life that did like you, or even tell me about somebody at the moment who does seem to like you nonetheless.

And so it’s just digging into these exceptions.

But on its own, nothing will change.

So the brain pathway is open. It is now able to be rewritten, but that’s all that happens when the mismatch lands.

What you have to do as well is to repeat this dual process of reactivating the old and offering the mismatch experience.

Because it’s only when that repetition occurs a few times that the brain actually updates its learning and so rewrites.

So I’m going to give you two examples of this. If we were doing an imaginal re-enactment, then we’d have the beginnings of the old scene – enough to trigger the autonomic nervous system response, the prediction of danger and threat.

But what would happen after the beginning is that the rest of the scene would be re-imagined in the client’s favour. So they get exactly what it is that they need instead.

And so this satisfies this formula of: reactivation of the old, and then a mismatch experience, that breaks the prediction and gives a prediction error.

Because the nervous system will witness the beginnings of the old scene, will expect the bad stuff to happen, but in fact, it’s instead re-imagined in the client’s favour.

So what happens in terms of the repetition? Like, what is it that you would repeat in this moment in order to actually complete the job?

Well, you’re repeating these two elements together. So what you would do here is you would simply have them redo the scene because inherent in the exercise is that there’s the old beginning AND the mismatch. And it’s the bumping together of the old and the new – the old and the prediction error – which is what’s causing the change.

And so what you would repeat here is this whole imaginal scene, crucially starting with the old scene, but then not doing what the brain originally expected. But again, re-imagining it in the client’s favor. So they get the good feelings instead.

If it was a conversational piece of work, you might have gathered the mismatch information with the “tell me about” question.

And so what you would then do is you would dig into that mismatch information because they might say, “well, Fred really likes me”, and you might dig into “what do they do to show that they like you” and “what it is that they are seeing in you” and all of these things that amplify strengths.

And then once you have that, you can basically ask the question:

“So how is that for you to really feel that old belief, that old truth that nobody likes you. And while feeling that, just put yourself in that experience, again, of experiencing how Fred acts that shows you that they like you.”

Now, if that lands, then there will be that kind of mismatch response where they zone out or might even laugh. But there’ll be some aha moment that exists here if it lands.

And then if it does, then you keep on repeating the elements of the old and then reintroducing the new.

So you would essentially be asking that question repeatedly. They’ll give you an answer and then you will repeat their answer empathically in order to revisit the question. For instance, they say it feels confusing:

“Okay. So that feels really confused. And I get why that would feel confusing because for all your life, this has felt so true that nobody likes you. And so, as you’re feeling that old truth and at the same time reexperiencing all of those things that Fred does that let you know that he likes you – no wonder that feels confusing.”

And again, it just invites them to reconsider and repeat.

And so the repetition always involves any exercise, whether it be a question, an imaginal thing or something else, that inherent to the exercise is that it:

a) reactivates the old
b) mismatches with the new,

so that both are being held at the same time.