When Clients Know It Logically, But They Don’t Believe It 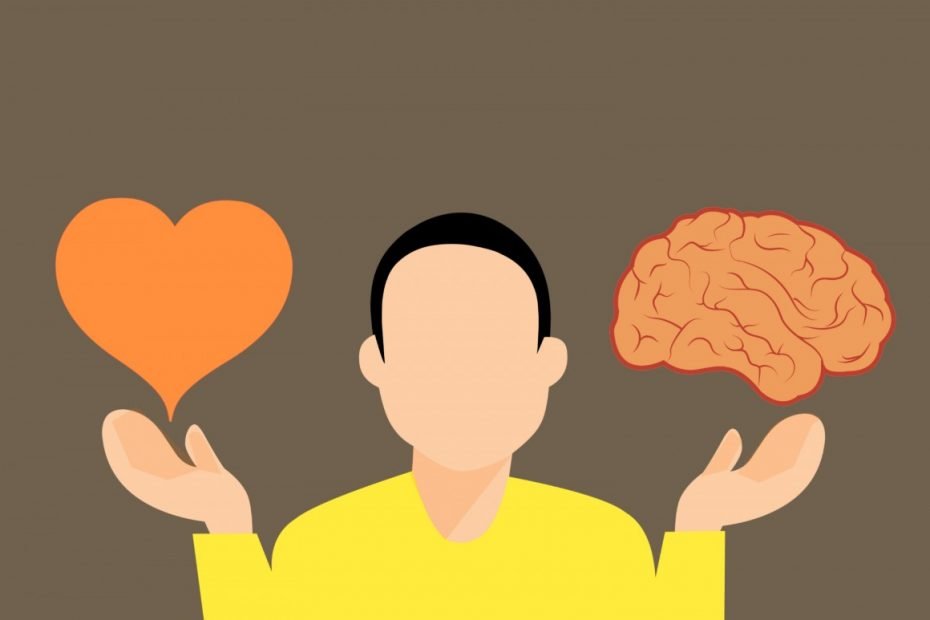 For instance, a client who is suffering from low self-worth. They may reach a point where they know they have value, but they still don’t feel it. Why does this happen, and what can we do as therapists?

In this article, I will explain why this happens, and how to use it therapeutically to create the change the client wants.

In this scenario, the client is bringing two simultaneous knowings. Yet they are a different kind of knowing.

In the French language, there are two different words for “to know” – savoir and connaitre. So let’s have a quick French lesson.

Savoir means to know in a cognitive sense. “Do you know Paris?” This question, when using savoir, is asking if you know of it intellectually. If you have heard of Paris, you would say yes.

The same question using connaitre is asking if you have been there personally. It is asking “have you experienced Paris?”

This makes sense. The way we remember things that happened to us is also split in the same way. It is stored in different parts of the brain.

The story memory (“I did this, then I did that, then they said this” etc) and our logical faculties are each in a different part of the brain from our nervous system responses. These bodily responses are stored elsewhere, in the limbic system.

When our clients say that they know it but they don’t believe it, they are expressing this biological truth.

The bodily responses were formed by experiences. If a client was attacked as a child, their nervous system has a set of knowledge and responses. These responses are the nervous system’s strategy for keeping your client alive in situations that resemble the old danger.

The intellect may know something, but it will take an experience to rewrite those responses.

It is helpful to normalise and validate this contradiction. The client can sometimes experience it as a sign that they are faulty or failing. Instead, let them know that this is a normal and useful part of the process.

They used to believe something that was getting in their way, and believed it wholeheartedly. Now, they have taken a step forward. Part of them believes it, and the other part no longer does.

The presence of this internal contradiction within the client is to be celebrated.

As Bruce Ecker identified, the neuroscience states that there are 3 steps to implementing memory reconsolidation (read more here).

To put it another way, our job is to use the contradiction in order to generate an anomaly. We help the client to bump the two knowings against each other.

In the creation of that anomaly, the brain updates its learning by overwriting the old response. Because it is overwritten, the old learning is erased and relapse cannot occur once this has been achieved.

So how can we do this?

We help the client hold these two contradictory knowings at once.

For instance, let’s say a client with low self-worth has an intellectual understanding that they have value. Your work together has also identified some examples from life where they have been treated well, as if valuable. Yet they don’t believe it in their body.

We would have them hold this contradiction in mind simultaneously.

Feelings are the language of the body

Use the memory of any mismatch experiences to generate feelings rather than thoughts. Feelings are the language of the body. Their old trauma responses were generated from an experience or set of experiences. It makes sense that their body needs feelings to update that learning.

Therapist: Take yourself back to that time when your friend cared for you so well. Really experience what it feels like to have them look after you and attend to you, and treat you as so valuable. See their face as they care for you, and get in touch with how that felt for you.

Again, use these experiences and the feelings they generate to create an anomaly. Bump the elements of the internal contradiction together to repeat the mismatch.

Therapist: How is it for you to have this old belief that you have no worth, yet experience at the same time being treated as a person with lots of value? What is it like for you to be holding those two sets of knowing at the same time, given that both can’t be true?

This again is an invitation to hold, explore and experience the contradiction. Whatever score they give to the new, desired belief, you can ask what they notice that makes that score so high. This allows them to explore and list the reasons why they have some faith in the new belief system.

Once more, this allows some further exploration of the contradiction.

Therapist: So that’s really interesting. How is it for you to hold the old belief, while listing all these reasons why the new belief also makes sense?

Although these examples are conversational, the more experiential we can make it the better.

Indeed, I often favour imaginal work as a fast and efficient way of working directly with the body’s responses, especially when there is a sense of risk around change.

You can quickly learn what that risk is by using the Single Sentence Method and then use imaginal work to generate new experiences.

Clients will often report that they know but don’t believe. Sometimes they phrase it as “I know it but I don’t feel it.”

In this article we have looked at

The sense of knowing in both a cognitive and experiential way makes sense. So much so that other languages, like French, have created two separate words to hold that distinction.

Our story memory and logic faculties are in separate areas of the brain from our bodily responses. When clients express this difference between the two knowings, they are expressing a biological reality.

It is helpful to validate, normalise and embrace the contradiction. It is both a sign of progress and a pathway to lasting change. Memory reconsolidation can only happen if there is a mismatch, so this internal contradiction is useful.

The neuroscience shows that repeating the mismatch is the key to generating new learning. The aim is to create an anomaly that the brain can only resolve by updating its learning.

This can be done conversationally. We bump the old and the new against each other to create that mismatch experience for the client.

Scaling and exploring is another way of helping the client to keep the mismatch in mind. Alternatively, imaginal work can be used, especially if there is a fear-based barrier standing in the way of change.

Once the work is complete, the effects will be lasting. Memory reconsolidation rewrites the old brain pathway, thereby erasing the old trauma response completely.