How to use polyvagal theory in the therapy room 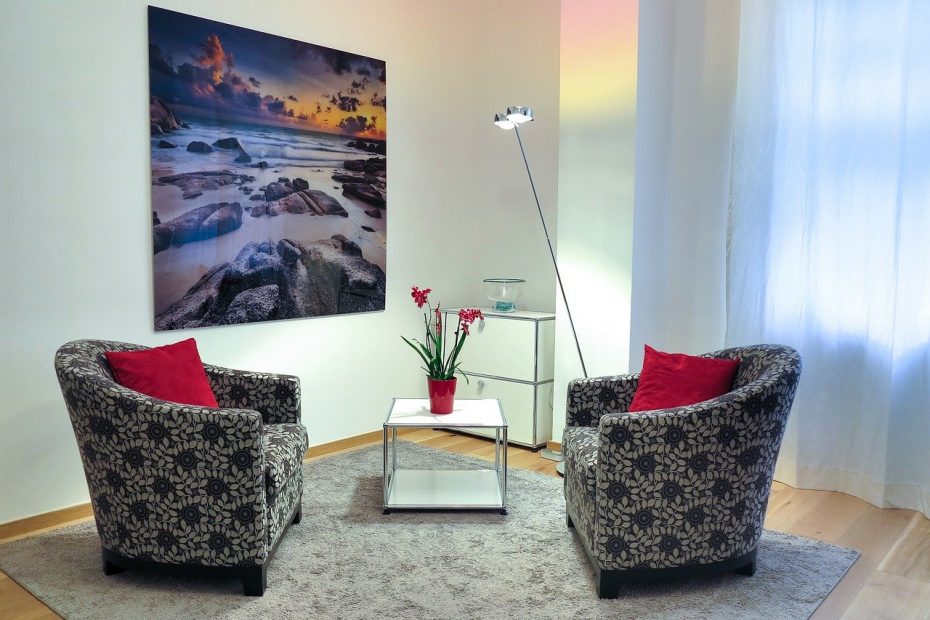 Polyvagal theory, developed by Stephen Porges, is an explanation of what happens with the nervous system when faced with safety or threat.

He describes how the autonomic nervous system has three states:

But it raises many questions. What is the difference between the amygdala and the nervous system? Are they separate circuits for spotting danger?

In this post, we will answer those questions by addressing three issues:

The meaning of autonomic

Polyvagal theory describes the behaviour and responses of the autonomic nervous system. But what is meant by the word autonomic? It is a tough word to use with clients because they may not know what it means.

The Oxford English dictionary defines autonomic as “involuntary or unconscious”. The origin of the word derives from autonomy, meaning “self-governing.”

These definitions are useful because they help us understand that the responses of our autonomic nervous system happen to our clients. They also give us other words to help clients understand the concept.

There are lots of things that occur in our bodies involuntarily and unconsciously. The autonomic nervous system isn’t there solely to respond to threat.

For instance, your heart has been beating the whole time you have been reading this. Yet your thinking brain was not involved at all. Every heartbeat did not involve a conscious decision to beat your heart. It just happened.

In the same way, your nervous system responds to signs of threat and unsafety without involving your thinking brain. Remember that the word autonomic literally means that the system is self-governing. It is involuntary and unconscious.

If your threat system thinks you are in danger, it will move you. Think back to any time you were watching a thriller and something gave you a fright. You jumped. But you didn’t decide to. Your nervous system moved you.

The Smoke alarm and the fire service

But hang on, what about the amygdala? Textbooks have long highlighted the role of the amygdala in threat detection. The amygdala is an almond-shaped part of the brain that acts as a smoke alarm, alerting us to signs of danger.

So is the autonomic nervous system a separate, additional system for identifying threat? Does it have its own threat detecting circuits?

The best way to think of it is like this: if the amygdala is the smoke alarm, the autonomic nervous system is the fire service.

Once the amygdala registers the threat, the nervous system responds accordingly. It will either move into fight or flight, or it will go into shut down.

Porges coined the term “neuroception” to describe this process of detecting and responding to threat. All of it takes place without the thinking brain.

As Porges writes: “Neuroception takes place in the primitive parts of the brain, without our conscious awareness.”

This emphasises once more that, biologically, these responses happen to us. When you are with a client, it is helpful to be aware of these physical responses and to appreciate that they occur involuntarily.

The role of the therapist

As Porges makes clear, it occurs “without our conscious awareness.”

So what can we do about it as therapists? How is this information useful in the therapy room? How can we use it to help our clients?

It is true that we move into states of mobilisation or freeze without our conscious awareness. But we can also notice that the move has occurred.

Think of hiccups as an example. The hiccup happens to us, but we can notice that the hiccup is happening. Likewise, although the nervous system mobilises without consultation, we can then notice that it has mobilised.

When a client understands their own physical trauma response, there are two options.

The limitation is that the client spends their life managing a smoke alarm that keeps sounding even when there’s no fire. They may learn how to switch it back off again, but it’s still a troubling way to live. Imagine if the fire service repeatedly crashed through your door!

Much better to have a smoke alarm that stays calm when there is no present danger. This is what transformational change looks like. It is possible using memory reconsolidation.

For lasting, permanent change, the job of the therapist is to help the client understand how it makes sense that their nervous system is responding this way.

This helps the client learn what their nervous system response is seeking to protect them from.

Take the case of Jean who grew up with domestic violence and now suffers from anxiety. Her nervous system is keeping her in a chronic fight or flight state. She realises that it made sense back then for her nervous system to always be on high alert given how volatile her home life was.

By spotting, as Jean did, when these nervous system responses first showed up, the client begins to make sense of them.

For therapists using imaginal work to trigger memory reconsolidation, it helps the client pick a representative scene to work with.

This allows us to work directly with the nervous system to erase the unhelpful nervous system responses. Instead, they are overwritten with responses that are more useful.

We saw that the autonomic nervous system acts in a way that is involuntary and outside of conscious awareness. It is self-governing.

The amygdala detects danger like a smoke alarm. The nervous system responds, like the fire service. When it responds it will either mobilise us into fight or flight, or freeze us into shut down. Stephen Porges refers to this threat detection process as neuroception.

The role of the therapist is to give the client a way to connect to their bodily response and understand how it has been protective to them. In the short term, we can help clients know how to give cues of safety to their nervous system.

Yet our goal is lasting, permanent change that is effortless to maintain. As such, we use this information to find ways of triggering memory reconsolidation.

Memory reconsolidation directly overwrites the nervous system responses that have ceased to be useful. When the client’s neuroception notices something that resembles the old trauma, their nervous system responds in the here and now rather than as if the past danger is still present.

When the client gets to know their physical trauma responses, it helps lead them to material that can be used in imaginal re-enactment work, which is a fast, efficient way of triggering memory reconsolidation.