A new way to think of “deeply entrenched” trauma 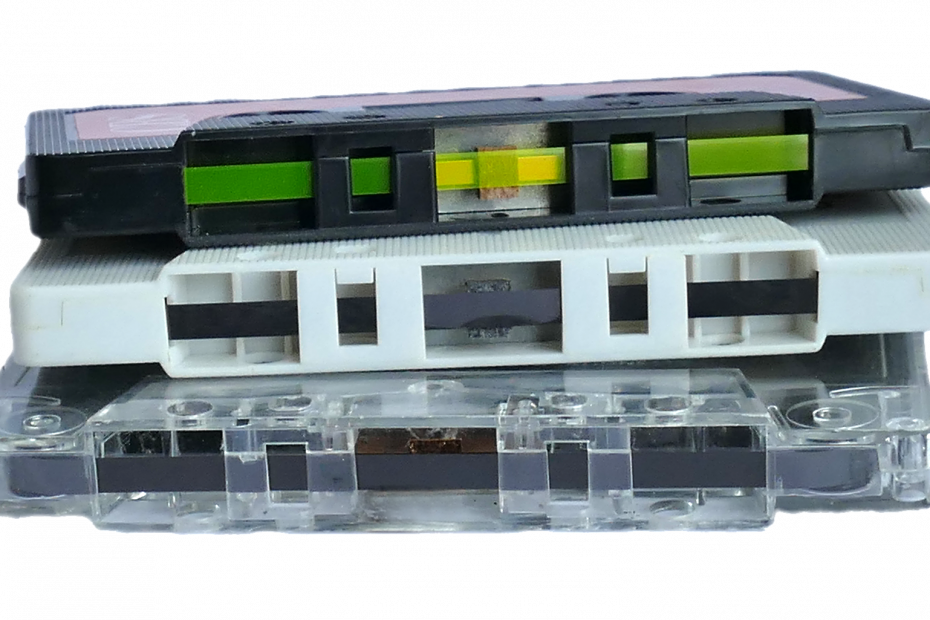 When a client has suffered from their problems for many years, it can sometimes feel a particular challenge to us as therapists. Every day, the client experiences this way of being in the world. They view life from a particular frame of reference. Their nervous systems repeatedly activate in the same way.

There is often a narrative that thinks of this kind of trauma as “deeply entrenched.” It is understandable. The client often thinks of it this way themself.

In this article, I want to present a new way of looking at the concept of entrenched trauma. By the end of the post, you will have a fresh and more hopeful understanding of what is possible with such clients.

I will look at:

The NArrative of entrenched trauma

It is understandable that we can see a lifetime of trauma as hard to unpick. This is especially the case if the traumatic event was not a one-off, but repeated. For instance, a child growing up in a domestic violence household will have the experience as an ongoing backdrop to their childhood.

We can view such long-held trauma as entrenched. The client may even say, as many of mine have, that if they’ve lived with this for decades then it’s going to take just as long to overcome.

It may even be why some choose to not seek help. After all, what’s the point? It’s too far gone.

There are many metaphors that support this story. One is the sense of deepening the groove. The more the client repeats the problem, the deeper the groove, and the harder it will then be to overcome.

Another metaphor is the snowball racing down the hill, getting bigger and bigger as it gathers more snow. Again, the sense is “if only we could have intervened sooner when there was less snow to thaw.”

It can engender a shared hopelessness in both the client and the therapist.

These metaphors make sense given how things typically work in life. For instance, take a company that starts losing money each month. That business will be much worse off the longer the problem continues.

Likewise with physical health. The person who has smoked for forty years has more medical challenges than someone who only took up smoking this morning.

But when it comes to trauma, things work differently.

What neuroscience tells us

Such physiological mechanisms are common in the body. For example, there is an eye mechanism that results in the pupil size changing.

Memory reconsolidation is the name we of the brain mechanism that erases trauma responses.

These responses are stored in a physical pathway in the brain. When activated, they tell the body how to respond to a situation that resembles the old trauma.

When the steps of memory reconsolidation are followed, this physical pathway is literally overwritten.

When the old is replaced, the nervous system reacts differently going forward. The client remembers what happened. But the old trauma responses have been overwritten, so they respond differently.

A new paradigm of erasable trauma

Notice that the brain mechanism is not dependent on how long the response has been there.

The mechanism does not work by slowly removing the proverbial wall brick by brick.

None of these old metaphors fit what the brain mechanism is actually doing. A better metaphor is that of a cassette tape and recorder.

When you record over a cassette tape, the old content is gone. Even if my cassette contained a recording of me when I was five years old, it would still be gone. More importantly, when it comes to the issue of relapse, it is gone forever.

Notice that the tape recorder has no care for how old the recording is. Nor does it care how often I have played the tape.

Even if I had played this tape every hour of every day for the last four decades, the recording is no more resistant to overwrite. The recording is not entrenched and is not harder to record over.

The cassette metaphor better describes how the brain mechanism of memory reconsolidation works. It is a much more accurate metaphor when faced with something that looks like entrenched trauma

As such, it offers an exciting and hopeful approach. Overcoming the effects of long-held trauma is just as possible as any other. The client is bringing a cassette tape. They may have had it for decades and played it constantly. Yet is just as amenable to overwrite as any other tape.

We can sometimes feel overwhelmed when we encounter what looks like entrenched trauma. The client feels the same. A sense of hopelessness can emerge.

It is understandable because, typically, the longer something unhelpful exists, the worse it gets.

Yet, the brain mechanism behaves differently. Instead, it works more like a cassette recorder. An old tape is no more resistant to overwrite than any other.

When working with a client who has entrenched trauma, we can feel great hope instead. We can bring an understanding that it is not entrenched. It has simply been there a long time. As the cassette metaphor shows, these two things are not the same thing.

Our task is the same as with any other client seeking change. Identify the target (or maybe targets), create a mismatch experience in the client, and repeat to overwrite the old with the new.