What are the 3 steps to memory reconsolidation? 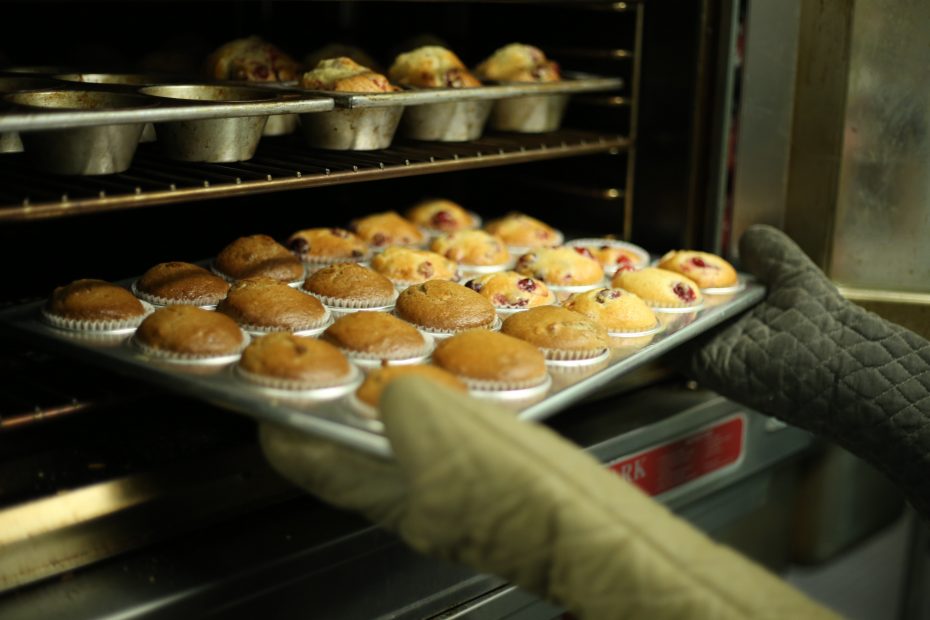 But how do we do that? In this post, I will show you the 3 steps required for memory reconsolidation.

To help clarify the stages, let’s use the analogy of baking a cake. This involves:

When baking, the first step is to figure out what we are going to make and what the ingredients are.

In the kind of therapy that leads to memory reconsolidation, you will have a preparation phase too. Your job together is to figure out

When the client comes for therapy, they have something they want. It may at first be expressed negatively. “I don’t want this anxiety.” But this “don’t want” is masking a positive want. “I want to feel calm.”

Why the problem makes sense

They have a good reason why they aren’t simply doing that already. This good reason may not yet be in awareness. So a big part of the therapeutic preparation work is to discover what this good reason is. This helps you and your client understand why the existence of their problem makes sense.

Let’s illustrate with an example. Jack finds himself unable to make decisions. When faced with a choice he feels panicky. So he lets others choose for him.

In their work together, Jack realises that as a child he was parenting the whole family while his parents focused on fighting. If he got anything wrong, the consequences for his siblings and the unity of the family were huge. If he did make an error, his parents would rebuke and blame him. It makes sense that Jack feels a nervous system response to making decisions. It makes sense that Jack lets others choose for him.

Every baking recipe has a key ingredient. With memory reconsolidation, that key ingredient is disconfirmation. That is, the thing that experientially contradicts Jack’s sense of the world and the threats he faces.

It is important that this is experiential rather than simply being told by someone who “knows better”.

In Jack’s case, his nervous system both senses and responds to an understandable feeling of unsafety around decision making. This reproduces the belief that making decisions today is dangerous – and this reproduces his problem.

Without these responses, decision making would be as easy for Jack as anyone else.

Jack needs an experience or realisation that disconfirms that sense of danger around decisions.

Another way is to simply create a contradiction through the use of imaginal reenactment. This is my preferred way, simply because it often happens more quickly than other ways.

So far, you have identified what the client wants. You have identified why it makes sense that they are not already doing it. You have noticed the autonomic nervous system responses, fears and belief systems that stand in your client’s way. You know that these responses, fears and beliefs are what need to be contradicted. You have an approach in mind that is focused on leading to an experiential contradiction.

So you now have the ingredients and you know what the end result is intended to look like. It’s time for the next stage: baking. This is where the memory reconsolidation process is triggered.

In memory reconsolidation, the old trauma-based pathways are first opened and made rewritable. You then have a time window of 4 to 5 hours to overwrite the same pathway with new nervous system responses and meanings.

For instance, “I am unsafe” becomes “I am safe.”

In the last section, you identified the old responses that the client wants to change, and your approach for generating the experiential disconfirmation.

I use the term “experiential” again as a reminder that the therapist simply telling the client is a lecture, not an experience.

An experience will be an “aha!” or “eureka!” moment, a laugh of realisation, or an imaginal experience of some sort. They will be bumping up against the new learning.

Here is the recipe for making memory reconsolidation happen – straight from the neuroscience lab:

Sometimes you will notice that this is already activated. The client may be discussing the issue in a way that is generating an emotional or nervous system response.

If not, the therapist can ask the client to reconnect with some of the feelings that come up around the issue. This only needs to be brief. It can be done either by talking about moments in the past where those feelings originally occurred, or by focusing on present life where the issue shows up.

For instance, Denise says “my problem is that I’m useless at interviews.”

The therapist asks: “so how did you get this current job?”

Denise laughs out loud as she says “I passed an interview!”

This is a good example of the lightbulb moment that can happen through conversation.

At this point, the client has activated the pathways they want to be overwritten. They have had an experience of the opposite being true. Now, all that is needed is to overwrite the old responses.

To do this involves the repetition of bumping the old into the new. The brain is given the anomaly of holding the old beliefs and the new experience at the same time.

If talking, the therapist can ask questions that keep them bumping together.

“So you’ve always thought yourself useless at interviews, and yet here you are in this job because you passed an interview?”

“So how is that for you, to on the one hand believe you’re useless at interviews, and on the other hand notice that you passed an interview to get this job?”

The therapist’s job is to help the client to keep holding both ideas in mind at the same time.

When using imaginal re-enactment, this bumping together happens naturally simply by repeating the new, better scene. A scene that begins the old way is imaginally re-experienced in the client’s favour. There is an expectation of the old that is re-experienced exactly how the client needs it to.

By simply repeating the imaginal experience a few times, the bumping together of old and new happens efficiently and naturally.

However you choose to do it, you overwrite by reactivating the old, triggering the new experience, and repeatedly bumping the two together.

The brain has to make new sense of the anomaly so uses its learning mechanism to update the old information via the rewrite.

Like they say, the proof of the pudding is in the eating. The final step is simply to verify that memory reconsolidation occurred.

The easiest way to do that is in the client’s life. So when the client returns, you can ask about situations where the old responses typically showed up. You can ask for instances of what the client wanted now being present.

Typically, the client will report that the autonomic responses and fears around the issues are no longer present. When asked about the old belief systems that powered the problem, they will report no longer feeling that way. They may even report finding it strange that they ever saw the world that way at all.

Memory reconsolidation is a mechanism, not a model. So the way that you flesh out this skeleton is up to you. You may already have a modality that you can tweak. You may want to learn more about how I practice memory reconsolidation using imaginal techniques. You may even decide to get creative and devise something new to match these steps.

Either way, in order to create transformational, lasting change you will need to trigger the memory reconsolidation process.

To do that is like baking. You need to prepare, bake and then test by eating.

To prepare you must find out

To do the baking you must

Finally, the proof of the pudding is in the eating, so notice the changes in your client’s life. Ask about situations where the problem responses used to show up in order to check they are no longer present.