What is the best therapy approach for anxiety? 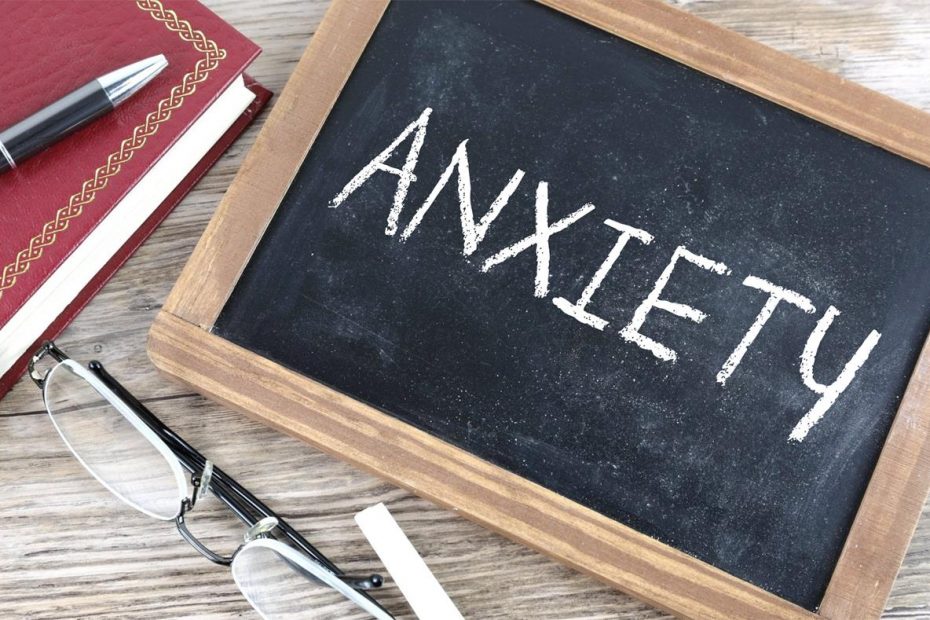 One of the more common presentations in therapy is a client suffering from anxiety. You will see anxiety so often as a therapist. Sometimes it is part of the supporting cast of issues. At other times, it is the main issue. It is no wonder that discussions break out about what the best therapy for anxiety is. You want to help your client so you don’t want to be getting it wrong. But which way is the right way? And if the right model is different to how you were trained, what can you do?

It is tempting to go hunting for a particular kind of therapy. Yet in this post, I’ll show you a different approach that sidesteps this question and offers some reassurance. It offers a way of thinking about anxiety that is not tied to any particular modality and can be incorporated into most. By the end of this article, you’ll have a usable frame of reference for working with clients who struggle with anxiety, whichever model you tend to prefer.

We will cover 3 key ideas:

My starting point with anxiety is that their anxiety makes sense. We may not know how yet. So a big part of the work is to uncover why it makes sense.

From this assumption, our inquiry is geared towards helping the client uncover how anxiety is or has been useful or protective.

For instance, if a client grew up in a volatile home, it makes perfect sense that they learned to be on alert. This is not a failure of the client, but a survival skill. If anything, it represents the client’s genius, as does the fact that they are still here talking to you. It worked.

Many different therapy approaches can help your client to uncover this underlying issue. There is no single therapy approach that has sole claim to accomplish this task.

The role of the anxious nervous system

The autonomic nervous system is rightly sensitive to cues of unsafety. If it notices something that resembles a past traumatic event, it will produce the same fight/ flight responses as it did back then.

The cues need not be in the client’s awareness. But the nervous system is activating its learning in service of your client’s survival, as it is intended to do.

Note that the original trauma need not have been a direct physical danger. Experiences where the client had been criticised, excluded, abandoned, or ignored may all produce a nervous system response that is still reproduced today.

If these nervous system responses from the past are no longer useful to the client, we can rewrite them using memory reconsolidation.

Overwriting the fight or flight response

The outcome is an overwriting of those original anxious trauma responses with something more useful to them.

In my own work, the client and I create imaginal experiences that are designed to engineer new nervous system responses to the original trauma.

By understanding how their anxiety makes sense can lead us to pivotal or at least representational scenes from the client’s life. We can then reimagine these scenes in the client’s favour. As a result, they get what they deserved and needed but didn’t receive at the time.

(Note that it is not the imaginal experience alone that overwrites the old trauma response. It is the juxtaposition of the old responses and the new. The old must be activated to a small extent before the new experience can rewrite and so erase the old trauma. Again, check out the steps of memory reconsolidation here.)

Your client’s nervous system now has a fresh set of responses to those same memories. The change lasts because the old response has been literally overwritten and can no longer be accessed.

Your client no longer lives in a state of anxiety but a state of calm.

In this article we have looked at 3 key ideas that are not dependent on any one therapy approach:

We saw that their anxiety makes sense and our job together is to figure out why.

We saw the example of a child who grew up in a volatile home. It makes sense that their nervous system was activated and still responds the same way today.

Finally, we saw that we can deliberately generate experiences that overwrite trauma responses. This leaves the client’s nervous system in a state of calm rather than fight or flight. It reacts in the reality of the here and now.

None of this is model dependent. It is possible to incorporate these understandings into many different kinds of therapies and so make them more reliably effective.