The healing power of meeting needs as a mismatch 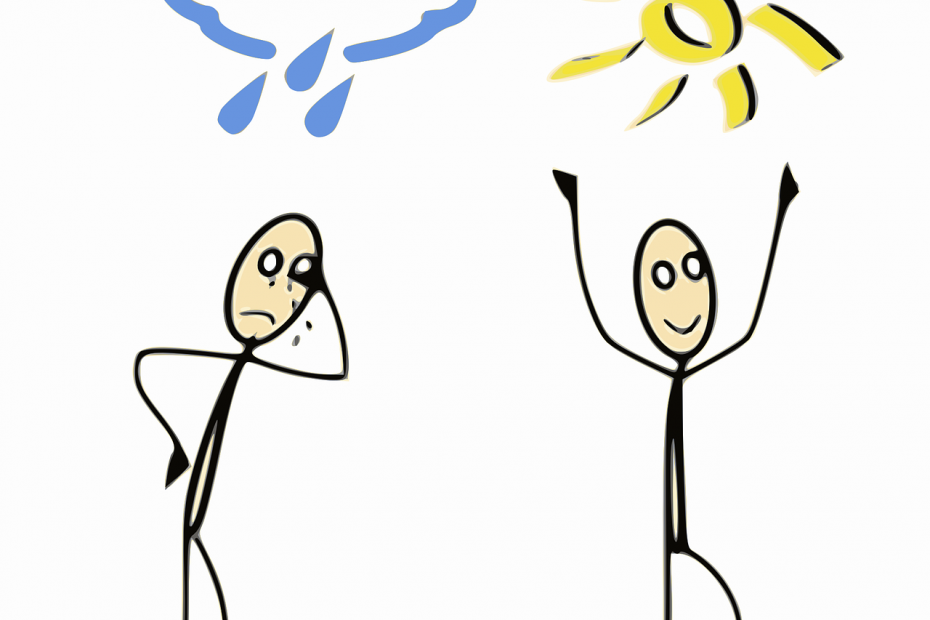 In this article, I want to show how the lens of unmet needs is a powerful way to look at trauma and psychological injury. As therapists who aim to trigger memory reconsolidation, we want to create mismatch experiences. These open up old brain pathways and allow unhelpful trauma responses to be overwritten.

Identifying unmet needs, then creating experiences that meet those needs is a powerful approach.

I will be looking at:

If we no longer remember what happened to us at all, that would wipe episodic memory (or story memory). This does not happen. Instead, the brain mechanism of memory reconsolidation works with implicit memory.

Implicit memory involves those things that occur on autopilot. These include conditioned associations. For instance, a client says: “anytime someone puts their hand on my shoulder I shudder because It reminds me of my father.”

It also includes emotions and our autonomic nervous system responses. In other words, implicit memory deals with what we feel.

A key reason why imaginal approaches to healing can be so powerful is that the imagination is a great interface to implicit memory. Think of any time you read a great thriller. In the most exciting parts, your nervous system speeds up. Nothing is actually happening to you to justify that. But the squiggles on the piece of paper invoke your imagination, which creates the autonomic response.

Similarly, a book can make us cry and feel emotion. The imagination is so powerful that it can make us yearn and weep on behalf of someone who has never even existed.

He argues that the way to change a painful emotion is by having another emotion. The new emotion is not to replace the old, but to merge with it. The synthesis between the two creates a third emotion, like two emotions having an offspring.

Greenberg categorises emotions as having a character of withdrawal or approach. For instance, fear will often have a withdrawing character. Think of an arachnophobe who sees a spider. They step away rather than towards.

Similarly, excitement is an emotion that is more likely to lead to an approach. Think of a dog lover who sees a puppy.

By mismatching withdrawal and approach emotions, we emerge with something new that contains aspects of both. For instance, a client who feels fear might add optimism. Perhaps the result is a feeling of determination. “Yes, it’s a challenge and it’s scary but I can master this!”

The mismatch, from Greenberg’s perspective, is that one cannot run away and thrust forward at the same time. This is similar to when a belief sits alongside some contrary evidence. “Nobody cares for me and yet my friend stayed with me all night long when I was ill.”

There is a dual focus where both cannot survive. The old is invited to give way to the new.

When in the grip of a withdrawal emotion, the therapist can help an approach emotion to emerge. Perhaps the client who feels shame is helped to connect to anger and so transform the feeling.

It is worth noting that emotional response is not a pre-requisite to memory reconsolidation. The brain mechanism simply requires mismatch. It doesn’t need to be emotional in nature. Yet it is a fruitful avenue given its interaction with the implicit memory system.

This is especially so when clients experience having two knowings – the logical response to a belief and the bodily response. “I know logically it’s not true, but every fibre of my being responds as if it is.”

In such cases, cognitive approaches to change are preaching to the choir. It is the feelings response that needs to experience transformation.

Greenberg’s perspective on emotional change is one amongst many. You can watch Les Greenberg discuss his ideas in the video below.

The psychotherapist Marshall B Rosenberg had a radical way of thinking about emotion. Contrary to the idea that situations make us feel a certain way, Rosenberg saw it differently.

According to Rosenberg, I don’t get upset because of what you did (although it is of course still the stimulus). Instead, I get upset when it doesn’t meet my needs. It’s a subtle but profound distinction.

Let’s take an example. I’m at a party. Jack is there too. He’s been there all night and hasn’t said a word to me. I’ve watched him mingle with the other attendees, sharing a joke or a pleasantry. But me? Not even a hello.

But what if I don’t much care for Jack? What if I’ve spoken to him before and find his company boring?

In that instance, I might be delighted – relieved even.

Yet Jack is doing the same thing either way. For Rosenberg, this demonstrates that the root cause of emotion is whether our needs are met or not.

When our needs are met, we feel happier emotions. When they are not, we feel distressed.

I recall a time when a friend was 40 minutes late for a meeting. I felt irritated. Yet the next week, I was meeting another friend. They also ended up being very late. This time I was pleased. I had 20 minutes of work to do that I hadn’t got to. Their lateness enabled me to get the job done. Phew!

Both instances had the same stimulus – a tardy friend. Yet one met my needs and the other didn’t. I felt different emotions each time.

When we suffer psychological injury such as trauma, our needs are not met. Often this occurs twice – in the actual event, and then again in the aftermath. By reimagining it so the original scene now goes in the client’s favour, we set up an experience where their needs are fully met.

The result is that they feel completely different emotions. The implicit memory system expects the scenario to produce the old set of emotions and nervous system responses. Instead, it experiences the positive emotions that come from needs being fully met. It is a powerful mismatch.

Emotional mismatches occur whenever we give the client an experience of their needs being met.

There are numerous ways to do this – some of which you may go on to invent yourself.

My 4 step imaginal roadmap is one such way. Notice how I explore needs and emotions in some detail in the first two sessions leading up to the imaginal reenactement.

Daniel Brown’s Ideal Parent Figure protocol is also geared to meeting core needs that were missed in the past. Mary and Bob Goulding’s Redecision Therapy used reenactment to help clients experience the emotions of needs being met.

Going back to Greenberg’s work, it is interesting to note that the emotions we feel when our needs are met are almost exclusively ‘approach’ emotions. For instance, the Centre for Nonviolent Communication lists the following emotions when needs are satisfied: affectionate, engaged, hopeful, confident, excited, inspired, joyful, exhilarated, grateful, peaceful and refreshed.

Peacefulness may result in tranquil solitude (withdrawal) or a desire for restful connection (approach), yet the others are all approach oriented.

Withdraw emotions are more plentiful when needs are not satisfied. For instance, fear, disconnection, depletion and overwhelm.

Memory reconsolidation requires mismatch experiences. They do not need to be emotional in nature. But emotional mismatches can be a powerful resource for therapists seeking to create mismatch.

Memory reconsolidation updates the implicit memory systems. This means that the client remembers what happens, but their response is changed.

Implicit memory, amongst other things, deals with feelings such as emotions and autonomic nervous system responses.

By using imagination, we can interface with those feelings effectively. This can create an emotional mismatch that invites the brain mechanism to open and update the old brain pathway that contains the trauma response.

A powerful way to generate emotional mismatch is to create experiences that meet the client’s needs. As we saw from Marshall Rosenberg’s work, this in itself will generate positive emotions that mismatch the emotional response that originally occurred.