How to know if memory reconsolidation worked 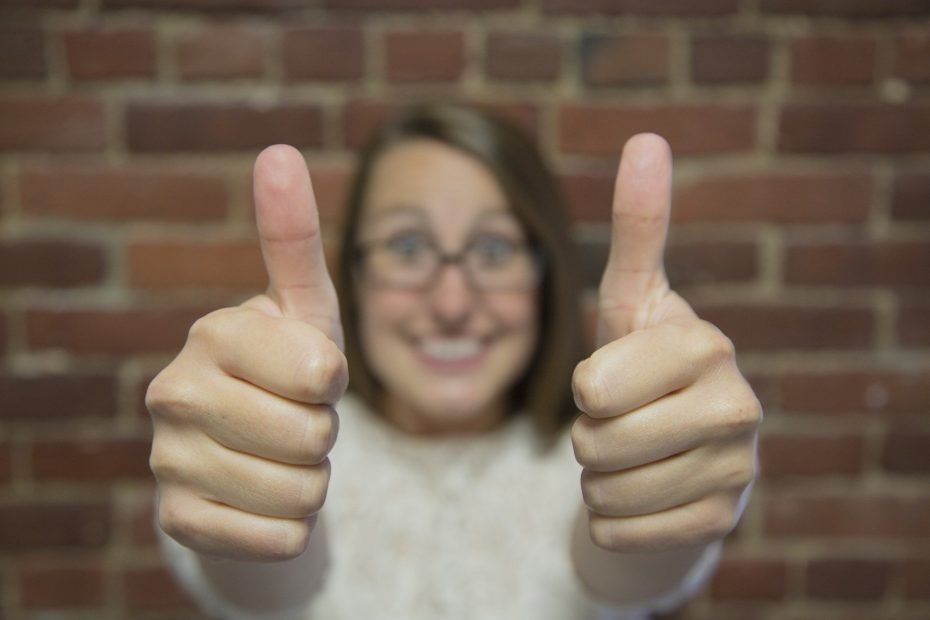 When memory reconsolidation occurs, the change is transformational. The brain needs a mismatch experience that lands. It then needs the mismatch to be repeated. The result is that the old trauma responses are literally overwritten with something new and useful.

But as practitioners, how do we know that our attempt to trigger memory consolidation worked? Whether we use a conversational route, an imaginal route, or something else – how can we then check if it was successful?

In this article, I’ll be looking at four ways you can use to see if memory consolidation took place:

By the end of this article, you will be able to check whether you hit the target of transformational change or whether there is more work to do.

When clients tell me of the problem they want rid of, I will ask them for a concrete scene where it has recently shown up. This helps me get specific on the issue they are bringing.

Yet just as importantly, it allows me to later check that the problem is gone.

Let’s say there is a client who clams up whenever someone asks them questions about their interests. They describe a scene where they meet someone new at an event. The other person shows an interest in them and asks some introductory questions. The client feels panicked and wants to get away.

Likewise, imagine that someone gets angry any time they are even mildly challenged. By checking on times when they again face a mild challenge, you will be able to notice whether they respond with anger as before.

The client’s problem will at first show up in particular situations. When those kind of situations reoccur yet the problem does not, this is a good indicator that change has taken place.

Early on with clients, I will try to find the belief that reproduces their problem – regarded in MR work as the “target learning”. The core assumption is that the existence of the problem makes sense.

The client is very motivated to change, and yet they find change difficult. The discovery of this underlying emotional truth explains why.

We can conceptualise that the client’s problem is a defence against an even worse problem.

Think of the client who never tells others what they need and want. They see that this is a problem for them as it means they consistently get less than they need.

So why don’t they just speak up and share their needs? There will be a good reason, and it is part of our role to help the client to discover it.

It may be that, in their history, it wasn’t safe to share what they needed. Imagine if they had a cruel parent who used their wishes against them. To share what they most needed would guarantee not getting it. No wonder that they still feel fear around sharing.

I often help clients express the issue in this way:

In this case, the client reveals:

Check out The Single Sentence Technique for a description of how I do this with clients.

We can see the core belief emerge that says:

I have no chance of getting my needs met if I tell people what they are.

This was absolutely the case growing up. So it makes sense.

Yet after memory reconsolidation, this belief will no longer be there. If we remind the client of their belief and ask them how true that feels now, they will reject it. Indeed, they are astounded that they ever believed it at all.

The removal of the target learning is another good indicator that memory reconsolidation has taken place.

When a client first speaks with me, I always enquire about their autonomic nervous system. I do this by asking what happens in the body when they imagine getting what they want.

“So when you imagine sharing your needs with others, what do you notice in your body?”

It gives a clue about the nervous system’s reaction to the client making the change.

It’s tough to overcome the nervous system. Watch the movie in this article and you’ll see what I mean.

If the nervous system sees an action as unsafe it will mobilise against you in a bid to stop you doing it.

You will learn whether your client moves into fight or flight or shutdown responses. When it comes to checking whether memory reconsolidation has occurred, these bodily responses are key.

We can use will and determination to make a situation play out differently for a while. But the nervous system is the key indicator of lasting change.

If your client no longer experiences these autonomic ‘danger’ signals, then it shows that memory reconsolidation has occurred. It reveals that their nervous system now views this change as safe, so no longer gets in the client’s way when they try to do it.

Of course, the nervous system will still experience spikes and flattenings from time to time but will be responding in the present as intended, not from the past.

The effort needed to maintain the change is a key indicator. Memory reconsolidation results in the client needing no effort to keep the change. It is just how they are now.

They don’t need exercises or determination to keep the problem at bay. They will live without the problem like someone who did not experience this trauma does.

The key marker of transformational change is that it is effortless. If their changes are due to their effort and will, then this is not memory reconsolidation.

Instead, the client will report acting how they want to unthinkingly.

As you can see there are 4 markers of change.

The client’s problem will no longer be showing up in the situations that it did.

They will reject the original belief as though it were nonsense. They may even find the old belief amusing.

Crucially, they will experience the change as effortless and permanent. It is just how they are now.

If these changes have occurred in these ways, so too has memory reconsolidation.