How to work with “I am not enough” 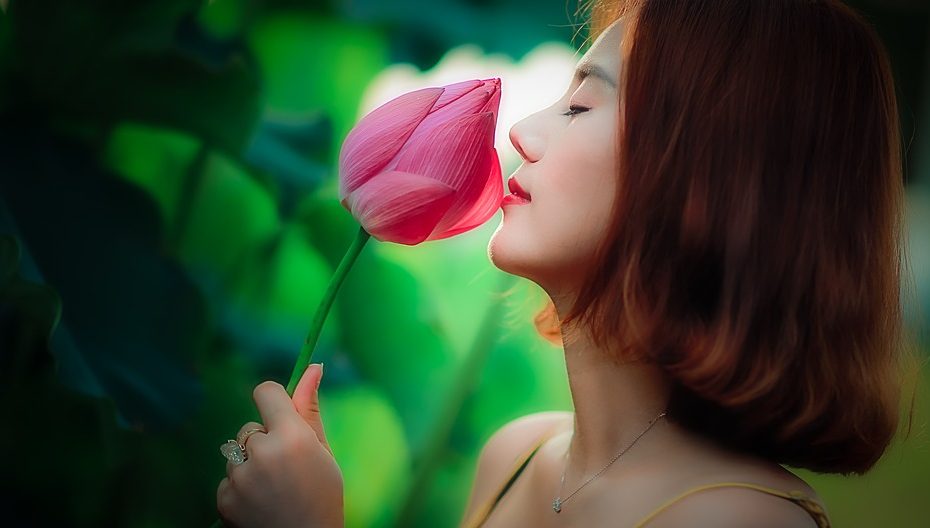 In this video (and the article below) I show you how to work with the client belief of “I am not enough.”

There are three things I’m going to look at here:

The first thing is to find out what “I am not enough” means in reality. It can mean a lot of things to different people.

So when someone says “I am not enough” we need to put that in some context.

I often use a question from Solution Focused Therapy which is “what would it look like if you were enough?”

So fast-forward until after the work has been successful. What does that look like? What would they be doing? How would they notice that they were enough? How are they going to know success when it arrives?

Asking that question allows them to envisage a place where they already are enough and let us know what it is they would be doing, acting, behaving, thinking and feeling.

It allows us to get a real picture (and crucially lets the client get a real picture) of what they want. It becomes crystal clear. They are able to visualize it, to know when they’ve reached it, and can emotionally connect to it.

They can go to that place and imagine themselves being that person, and that leads us to the next stage, which is to discover what the block is.

What is the block?

We are already starting to gather good information here. The client is sharing that the reason why they choose to believe “I am not enough” is that it’s not safe or at least doesn’t feel safe enough to let that belief go.

It makes sense that they hold on to that belief.

By asking them to imagine being the person who is “enough”, we gently provoke that bodily discomfort so we can start to investigate it together.

We can ask: Why is it that it doesn’t feel safe? What is the danger?

It helps us reach a core prediction which essentially says:

Allow them to finish the sentence.

Let them discover and share the core prediction that predicts something unpleasant.

Keeping the belief of “I am not enough” is the better option compared with the predicted consequence of letting it go.

Once we know what this core prediction is then replacing it becomes the goal of therapy. After all, if the prediction was “if I allow myself to be enough then good things will happen”, change would be easy.

They’re holding onto that belief system for a very good reason. It protects them from a worse outcome, at least as they currently see it.

Now we have discovered the core prediction that keeps the unwanted belief alive, we can then go about helping to mismatch that.

We can generate mismatches on a number of fronts:

Our aim now is to attempt to either create or discover opposites to the core prediction. The client can then update their learning, so long as it is done in the way the brain needs. They end up with a different and happier prediction.

You can harvest these mismatches in a number of ways.

We can go digging for opposites. One of my favourite questions begins with: “Tell me about a time….”

Here I’m asking a prediction breaking question: “Tell me about a time where you did feel or act as if you were enough, and it went okay.”

We connect them to those times where their old prediction did not come true. We are helping them to notice the prediction error.

You can also be alert to mismatches and opposites. The client might share something spontaneously as they talk about their life. You, as the therapist, can spot that this is an instance of the prediction breaking. You can then work with this in the session.

Another approach is to try and find a scene that represents where this learning was created, and then guide them to re-imagine it in their favour so that their needs are completely met.

The scene chosen for the imaginal work might be the time when they first learned the old prediction. Or it may be the time that it was most deeply reinforced. We are looking for a time where “I am not enough” was the safest option in their old environment.

In the new scene, instead of acting as if they were enough and are punished for it, the reimagined scene goes entirely in their favour. They experience a good outcome from being enough.

By repeatedly doing this reimagining, it triggers memory reconsolidation and the brain updates its learning. The client now operates from this new prediction and the old belief falls away.

Any of these mismatches can potentially be used to do the steps of memory reconsolidation, which is

You can find out more about memory reconsolidation and how it works elsewhere on this site.

Of course, an underlying potential mismatch is the therapeutic relationship itself.

The client brings a belief that “I am not enough” and the therapist helps create a relational experience where we convey “you are enough.” The relationship itself has the potential to be a powerful mismatch experience.

In exploring how to work with a belief of “I am not enough”, we have looked at

Don’t miss my next article / video, sign up below: