How to work with self worth 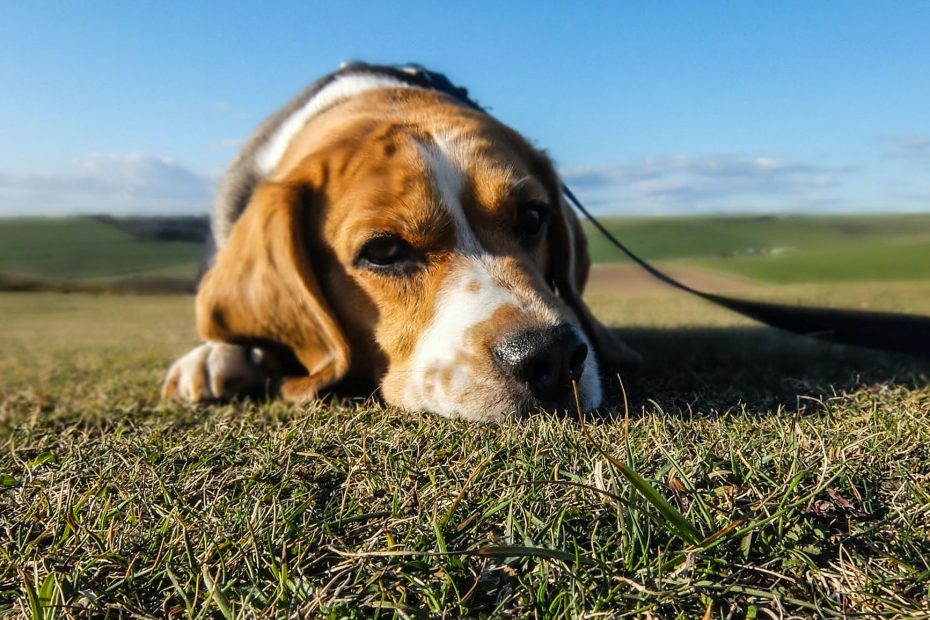 In this video, I want to look at the issue of self worth, something that comes up for therapists an awful lot, where there might be a client who just seems unable on the surface to view themselves with any self worth whatsoever.

Now, how can we work with a client such as this from a memory reconsolidation standpoint. Memory reconsolidation is a brain mechanism. So it’s not a psychotherapy theory. It’s something that naturally happens in the brain, which allows it to update its learning. And in that update completely erases the effects of trauma.

And so our job as psychotherapists then is to try and construct our sessions so that we can get to a place where we actually trigger that brain mechanism and completely overwrite the trauma for good.

And so if we’ve got a client who seems unable to view themselves with any self-worth whatsoever, how do we work with that from a memory reconsolidation perspective?

What happens in memory reconsolidation is that we get a core prediction. And another way of thinking of this core prediction is the emotionally compelling reason to maintain those feelings of self-worth.

And so from a memory reconsolidation point of view, working with the brain’s own natural mechanism, our job is to discover what this core prediction is, discover how the self-worth makes sense, and get to the heart of this underlying prediction.

And so the core thing that you’d need to do in a case like this, where there were these extreme feelings of self worth is to discover why maintaining the low self worth is important. Now, there are a number of ways that we can do this. Many therapies will have their own way of doing this. I use something called the single sentence technique, which is actually in the blog and I’ll link to it below, which uses motivational interviewing.

But there are also things that we can use say through narrative therapy. We basically externalize and personify the problem. So we may create a self-worth Gremlin and we’ll find out about it. Parts work does very similar things as well.

So whichever therapeutic technique you’re going to use, it’s really key first of all to focus on discovery. That is, to find out why for that particular client, self-worth is so important. It’s so important to look for each particular client because I can think of several reasons why it may make sense for a particular person to keep hold of these feelings of low self-worth.

So just to kind of brainstorm some of them, one of them might be about power. So if you have been mistreated so badly, why am I being mistreated this badly? Now one kind of thing is that you could say, the other person is the problem. Or you could say I am bad. And at least if we say I’m bad, we can tell ourselves that “I can change”. And it conceptualizes the problem in such a way that it’s about us. And if it’s about us, well, we’ve got some power and agency over it. It might not be true because you know, if we’re being mistreated so badly, especially as a child, it’s not going to be us. It is going to be the other person.

Nonetheless, there may well be a conceptualization here where it makes sense to hold onto the power to solve the problem. If I’m the bad one, maybe I can be different, and then this mistreatment would stop. It kind of gives the person a little bit more hope and agency than if they just think, well, I’m at the mercy of someone here and I’ve got no control over this whatsoever.

So that’s one particular possible explanation for how low self-worth is functional.

Another, just to brainstorm, it might be, I’m going to keep hold of my low self-worth, because “if I’m someone who feels good about myself, who feels proud of myself, then someone else is going to knock me off my perch and that’s too painful, I’ve experienced that before, and I don’t want that.”

Another one might be that there is a family story that says “we don’t like big heads.” So in that case, you’ve got a very different reason, again, for the low self-worth. Because by maintaining low self-worth, it keeps the love and approval of mum and dad.

Now, the reason why I’ve shown a number of different potential reasons why the low self-worth might be present is to illustrate that this is a very individual thing. So what you’re going to need to do is find out, for that particular person, why is the low self-worth something that needs to be maintained?

So this invisible twin has a very different take on it and for a really good reason.

And so what the invisible twin notices is that actually, we don’t want to lose the approval of mum and dad for instance.

And so you start to clarify the core prediction and can write it into a sentence. And I know I’ve blogged about this before, but it would be something like :

“If I allow myself to feel good about me then this bad thing will happen.”

And that bad thing might be “I’ll lose their love and approval.”

So instead, “I’ll carry on telling myself I am utterly worthless.”

And it’s only when you understand this prediction that you can start to generate some sort of mismatch.

It’s only when you know what the core belief is that you can create some kind of disconfirmation experience. Otherwise, you could be mismatching something that is completely irrelevant to what is keeping hold of the problem.

So this is just a starting point. There’s more to do after that core learning has been discovered. But there are so many potential reasons for why somebody would keep hold of feeling utterly worthless about themselves. So we need to find out why it makes sense and how it protects this particular client.

I like to do this through the single sentence technique. But there are other ways. Here’s the link – click here to learn more.