The Importance of The Aftermath of traumatic events 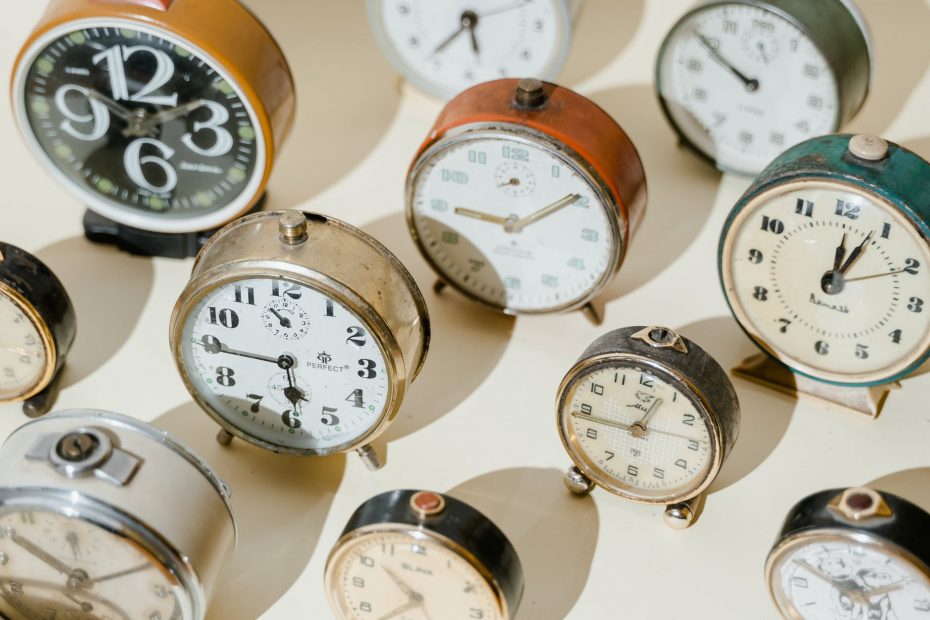 In this post, I want to talk about the chronology of trauma. It’s an aspect that can sometimes be overlooked. When it comes to timelines, there are two places where trauma can be created.

In memory reconsolidation work, what we are looking to do is to try and generate mismatch experiences. It is only in that mismatch that the brain’s old pathway containing the trauma is opened for rewrite.

Repeating the old response with the new mismatch experience is what completes the rewrite.

So where can we look for these old responses to generate mismatches for?

When we talk about mismatch experiences, we mean only mismatches that are relevant. Imagine a person has a belief that all hats are Top Hats. They go out into the park and see a different kind of hat. That’s a mismatch.

But “if all hats are top hats” has nothing to do with the core prediction that is keeping hold of their problem, then it’s an irrelevant one.

First, their beliefs. Beliefs also encompass decisions that were made at the time. It includes the meaning that was ascribed to what happened too.

Next are the needs that went unmet.

Also, the feelings that were generated at the time. Feelings can be a whole host of things. But very typically will be some sort of autonomic nervous system activation, like fight or flight feelings, or shut down feelings.

Naturally, they include emotional responses as well, such as fear, anger or sadness.

We can find relevant mismatches to any of these. If they land, they give the brain what it needs to remove trauma effects for good.

Yet, especially if you do imaginal work, it is worth noting that that, chronologically, there are two aspects to trauma. Appreciating this might help you discover the relevant places to seek mismatch.

The first aspect is the event itself. There will be features of the event that were traumatic. It may have led to some belief or decision being made at that moment. It may have led the client to ascribe some meaning about why it was happening e.g. “I am being physically beaten because I am bad.”

There will be some unmet needs in the event that could be re-imagined or mismatched to meet those needs.

There will be a lot of feelings and emotional content too. In particular, there will be autonomic nervous system responses.

Yet there is a second aspect to trauma, and that is the aftermath.

Given that the event itself happened, how was it for the person after the event? Are they looked after? Are their needs taken care of? Are they soothed and reassured?

As you can see, the aftermath is also a place where beliefs, decisions and meaning can be made.

There are unmet needs and cravings that may still live on to this day, often around validation and care. There is typically a deep yearning for acknowledgement that it happened rather than the denial or minimisation of it.

There can be emotional or autonomic nervous system responses too. Maybe a shutdown sense of numbing or giving up. The person at the time asked themself “where can I go with all of these feelings from the traumatic event?” yet found no satisfactory answer.

It is an important noticing. Trauma is not just in the event itself, but in the aftermath as well.

We see this clearly when we think of a definition of trauma as either getting too much of what we didn’t want or not enough of what we deeply needed.

Those characteristics are found not only in the event itself, but in the aftermath too.

Given that the event happened, what level of care did they get afterwards? How alone did they feel with it? Were they able to share it with someone? Did they carry it alone?

What kind of beliefs, decisions and meaning did they make about the lack of validation or support that came in the aftermath?

What are the unmet needs that still live on today?

What are the feelings and emotional responses that still return that were first created in their attempt to cope with the aftermath?

When we are looking for things to create relevant mismatches for, we can look not only at categories like beliefs, unmet needs and feelings.

We can look at timelines as well. First in terms of the event itself, and secondly, what happened in the aftermath that might have been either too much or simply not enough?