Self-Punishing fun and enjoyment after abuse 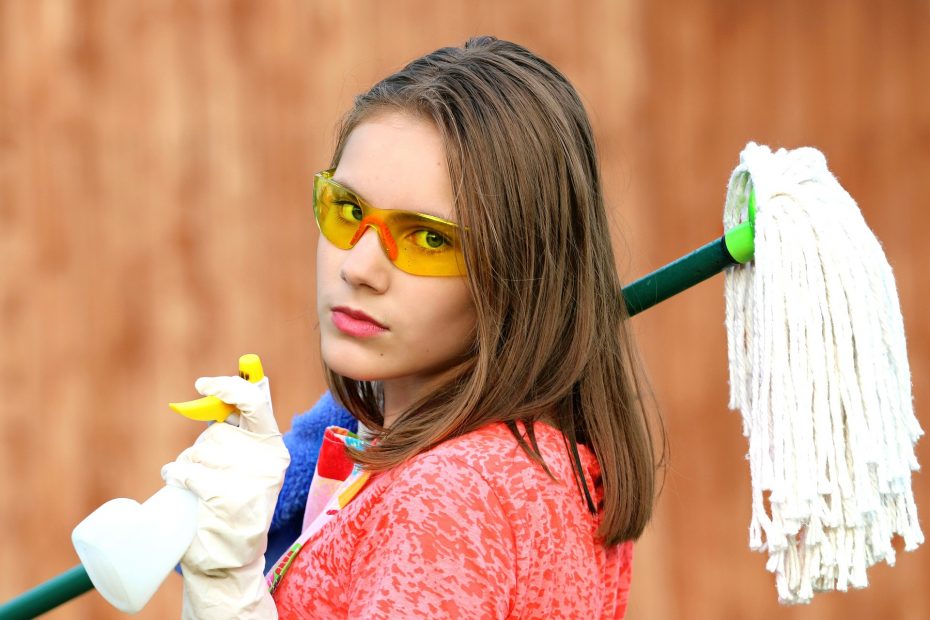 Do you have a client who finds it hard to just have fun without making themself pay for it somehow? Do they feel guilty whenever they focus on their own enjoyment? Do they punish themself to make amends?

This is a common aftermath of abuse, either from childhood or from adult relationships. It is particularly the case when the client had tasks to fulfil in order to keep the other onside.

For example, imagine a person who was expected to keep the house spotless and not allowed time for play and recreation.

In this article, I want to explore the issue of self-punishment for rest and recreation. I will explore:

I will be using the case of Kassia to show how, as therapists, we can use memory reconsolidation to overcome this issue for good.

She notices that she finds it hard to do things that she enjoys. Simply relaxing with a hot drink in front of the TV seems difficult for her. It feels alien for her to focus on doing things just for her own pleasure.

Whenever she feels this way, she punishes herself with cleaning and housework. This calms the sense of guilt and agitation she feels. But she recognises that she is missing out on something important and enjoyable.

She wants to learn how to allow herself pleasure, fun and enjoyment just for the sake of it, without having to pay with housework.

A concrete example was this past weekend. She accepted an invitation to go out for an evening with friends. She had a great time and thoroughly enjoyed herself.

When she got home at 11pm she felt ready for sleep. She would have loved to take the good feelings from her evening and go to bed. But she noticed familiar feelings of guilt and agitation.

Instead, she cleaned the house from top to bottom and didn’t reach her bed until after 1.30 am.

When asked what was happening in her body that led to her cleaning, she reported a sense of dread. She had butterflies in her stomach and she felt on edge and anxious. Her heart rate was increased and she felt a sense of unease and restlessness. These feelings are in keeping with a fight or flight state.

So far we have established the core aspects of the problem:

A fundamental assumption of memory reconsolidation work is that the problem makes sense. Kassia’s need to clean the house at 11pm is not a sign of “craziness”. Instead, it makes sense somehow. Our job as therapists is to find out how and why.

Following the lead of the nervous system allows us to explore that sense of threat. The nervous system responded this way because it has learned that this is the best way to keep Kassia safe.

We can directly ask Kassia for her theory on where and when her nervous system learned this. It is likely that Kassia will have a good idea as to how her nervous decided that her alert response was protective for her.

Kassia says: “If ever I did anything for myself, my husband would be livid. He would always point to something undone in the house and yell at me for being selfish and bad. He would find something I’d not done right with the house as an excuse to attack me for seeing friends or just spending time on me.”

It makes sense that Kassia’s nervous system is on alert when she spends time on her own enjoyment. It has learned that these are the times when things are not safe for Kassia.

Just as the nervous system would respond with agitation to the presence of a rattlesnake, Kassia’s nervous system is responding to a different cue of danger.

It can be useful to explicitly verbalise the belief system at work here. One way to do this is The Single Sentence Technique. The steps to doing this are outlined in this article.

We end up with an explicit statement that looks like this:

In this step, we identify two potential targets for change:

Memory reconsolidation is a brain mechanism. The result is that old responses in implicit memory are overwritten and replaced. As trauma therapists, we can trigger this brain mechanism to achieve change that is permanent and effortless to maintain.

The key steps that the brain needs to trigger this mechanism are:

If Kassia felt safe so did not have these autonomic nervous responses, going straight to bed after her night out would have been easy. Indeed, she probably wouldn’t have even thought about it.

The same would be true if she believed that enjoying herself would not lead to being yelled at and hit anymore.

We could set up a mismatch experience in many ways. Here I’ll cover three:

An exception question invites Kassia to connect with the alternative story to the narrative that is currently dominant. In this case, an example might be:

“Who would be the person who would yell at you now for not cleaning?”

Given that Kassia now lives alone, it invites her to bring that realisation to the front of her mind. She answers: “Well, nobody anymore. I live alone now.”

The therapist can then set up the “dual focus” experience of the mismatch:

“So how is it for you to have this old belief that you’ll be yelled at for having fun, and also realise that there is nobody to yell at you anymore?”

If it lands (and it might not) you can then repeat the dual focus experience. You can do so by asking similar questions that invite her to hold these mismatched ideas in mind simultaneously.

Alternatively, perhaps you write her “single sentence” statement on an index card and give it to Kassia. Invite her to check in on it daily in order to integrate the learning.

There is a natural mismatch that may occur here. As she lives her life with this single sentence front of mind, she may notice things in her day-to-day that disconfirm the core belief.

Her core belief, in this case, is: “If I allow myself to spend time on me and have fun then I’ll be yelled at and even hit.” This may begin to feel less and less true as she notices there is no longer anyone to yell at or hit her.

It is not uncommon for clients to return to a session and declare that their original sentence no longer feels true. Many even say it is nonsense and seem perplexed that they ever felt it to be true. This is a sign that memory reconsolidation has occurred between sessions.

Finally, we could work directly with the nervous system by reimagining either a past scene with her ex-husband or the recent scene after her night out. The aim is for the chosen scene to be reimagined completely in Kassia’s favour, fully meeting her needs.

There is a guide to imaginal reenactment work in this article, but bear in mind that this is only one of many ways to do this kind of work.

In this article we looked at the case of Kassia. She felt guilty and agitated if she dared to have fun and enjoy herself. She would then punish herself with housework to make amends.

Finding the target learning was accomplished in one of two ways. We can ask Kassia how and when her nervous system learned to respond protectively in this way. We can also build a single sentence to encapsulate the core belief system and bring it into full awareness.

Mismatch experiences that lead to memory reconsolidation can be triggered in numerous ways. We looked at three: exception questions, index card integration, and imaginal reenactment.

By giving the brain a mismatch experience that is repeated, the mechanism of memory reconsolidation is triggered leading to lasting, effortless change.